Neymar gets backing from Brazilian Gvnt in racism row 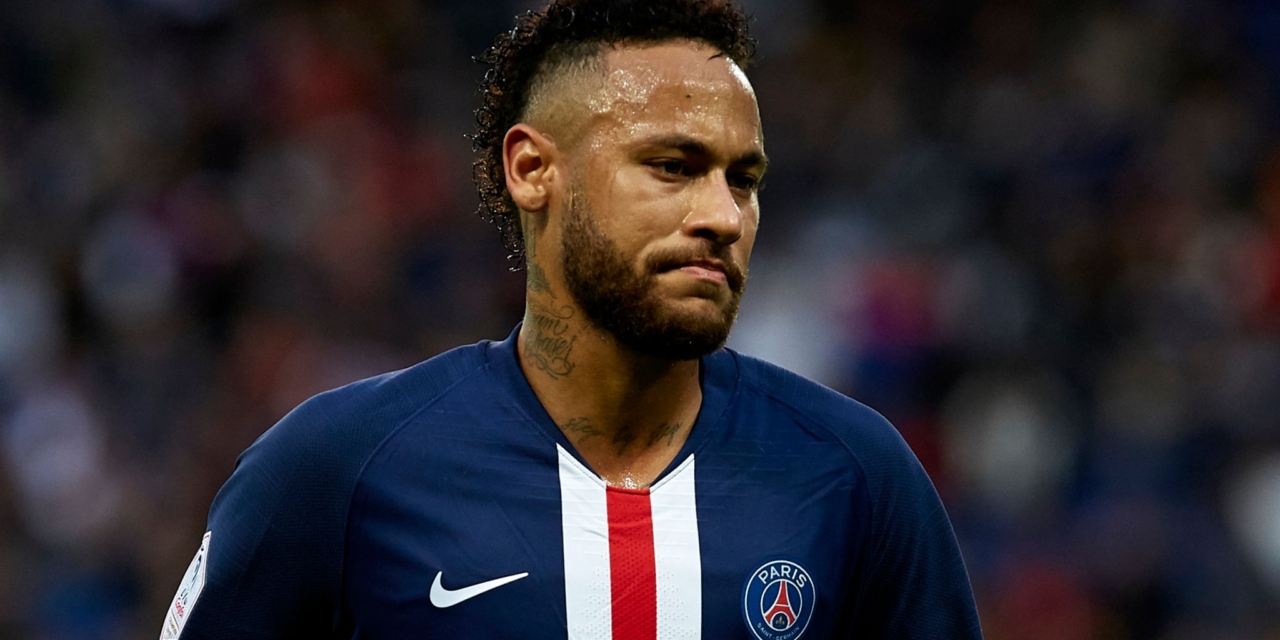 The Brazilian government has backed Neymar after the PSG star was involved in a racism row during a league match on Sunday.

The forward received a red card for slapping defender Alvaro Gonzalez near the end of his team’s 1-0 loss to Marseille, accusing the Spaniard of calling him a “monkey.”

Despite Gonzalez denying the accusation, the ministry responsible for human rights issues in Brazil said it will support Neymar in this case.

“In the face of yet another case of racism that has come to the surface in sport, the ministry of women, the family and human rights publicly voices its solidarity with the player Neymar Jr. Racism is a crime,” the ministry said in a statement.