Zemura scores on his official senior debut at Bournemouth 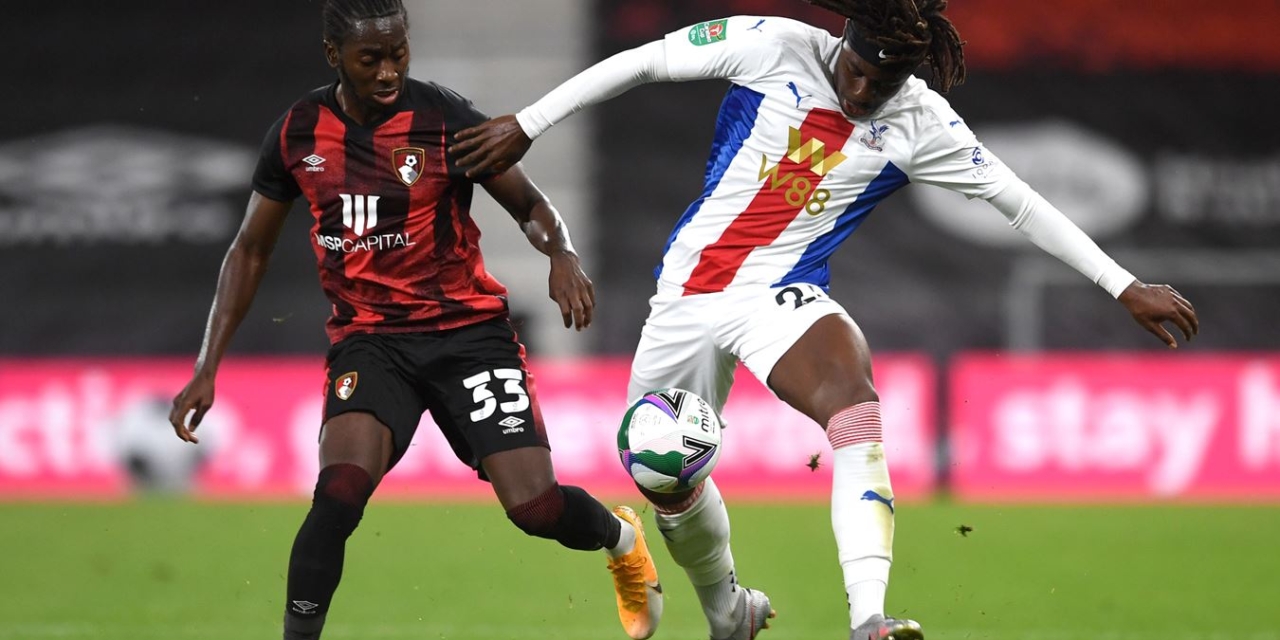 Jordan Zemura made his official senior debut at Bournemouth, playing the entire minutes of the team’s Carabao Cup win over Crystal Palace on Tuesday.

The Zimbabwean defender was one of the two academy graduates who were named in the first XI. He scored in the encounter, converting a penalty in the shoutout which ended 11-10 in favour of the Cherries.

The game had finished goalless at fulltime.

Zemura made the debut a year after joining the club from Charlton Athletic. He has been training with the senior squad and featured in the pre-season friendlies, though he came on as a substitute in most of the games.

The 20-year, however, was not part of the matchday squad that beat Blackburn Rovers 3-2 in a league opener on Saturday in the English Championship.