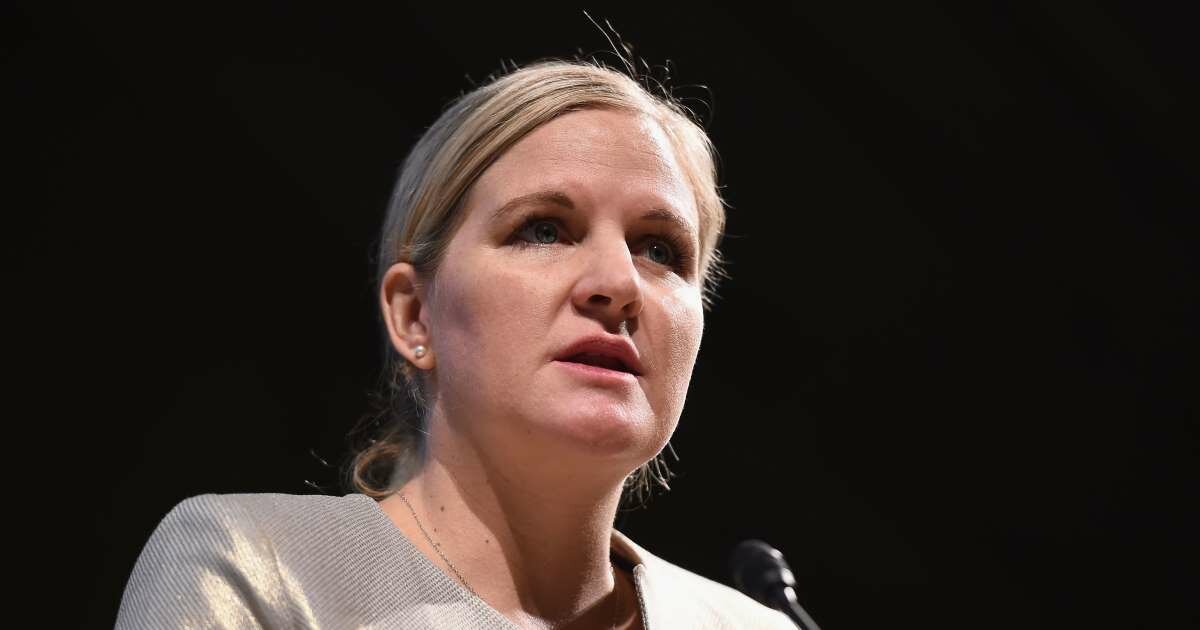 Sports Minister Kirsty Coventry’s seriousness on the stadiums ban might be questioned after she said that the CAF has not announced dates for the resumption of AFCON qualifiers.

The football authorities are racing against time to ensure that the Zimbabwe’s Group G qualifier against Algeria, slated for November, is staged on home soil as all stadiums in the country are currently banned from hosting international matches due their failure to meet set standards.

Coventry is however not even aware that the  continental governing body has already set dates for the resumption of AFCON and Champions League games, putting her seriousness into question.

“Confederation of African Football (Caf) has not spoken or sent any reference to any of the stakeholders that the resumption of play will be within this year. So, we are at this point in time, very positive that we will be approved for our games to go on,” the Minister said on Thursday while responding to questions by the senate, as cited by The Chronicle.

“If at any point in the next few weeks we see that Caf is not going to be positive with the upgrade that has been done, we could then start to look at other things, but until we have confirmation as to when these games will take off, there is no reason for us not to be confident in the upgrade that we have done to pass CAF inspections.”