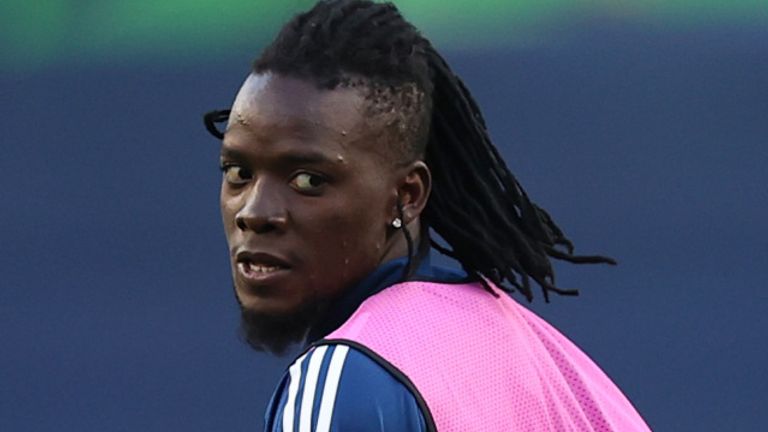 Aston Villa’s new signing Bertrand Traore says he talked with Marvelous Nakamba before he decided to join the EPL club from Lyon for an undisclosed fee.

The 25-year Burkinabe forward played along with Nakamba at Dutch side Vitesse during his season-long loan spell from Chelsea in the 2014–2015 season, and the pair will play together again at Villa Park.

In his first interview after signing the contract, Traore revealed that he also talked with his former captain at the Blues, John Terry who is now the assistant coach at Villa.

He said: “I played with JT at Chelsea, I spoke to him.

“I spoke to the Manager, spoke with the Sporting Director as well and some players I used to play with – Nakamba and El Ghazi.

“I spoke to Nakamba, I talked to him a little bit about the club. Many things made me take the decision to come here. I’m happy.”