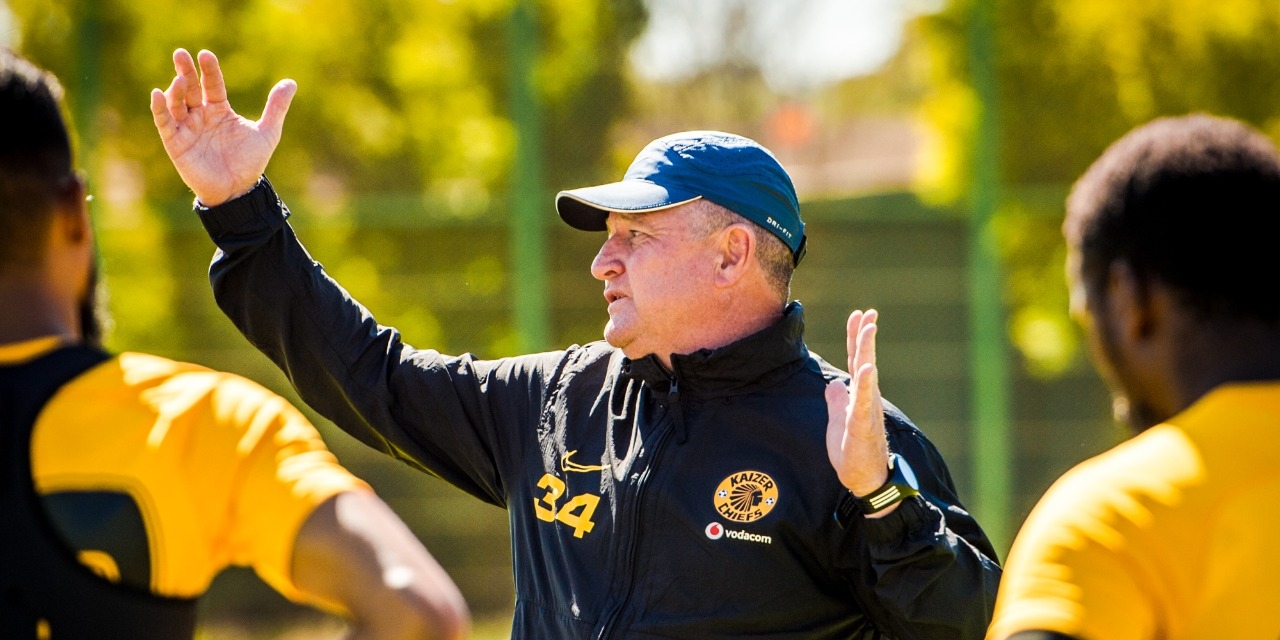 Kaizer Chiefs players, including the Zimbabwean duo of Khama Billiat and Willard Katsande, went through their paces under the watchful eye of Hunt, who has been tasked to bring back the glory days at the Glamour Boys.

The proposed date for the start of the 2020/21 DSTV Premiership is the 9th of October.