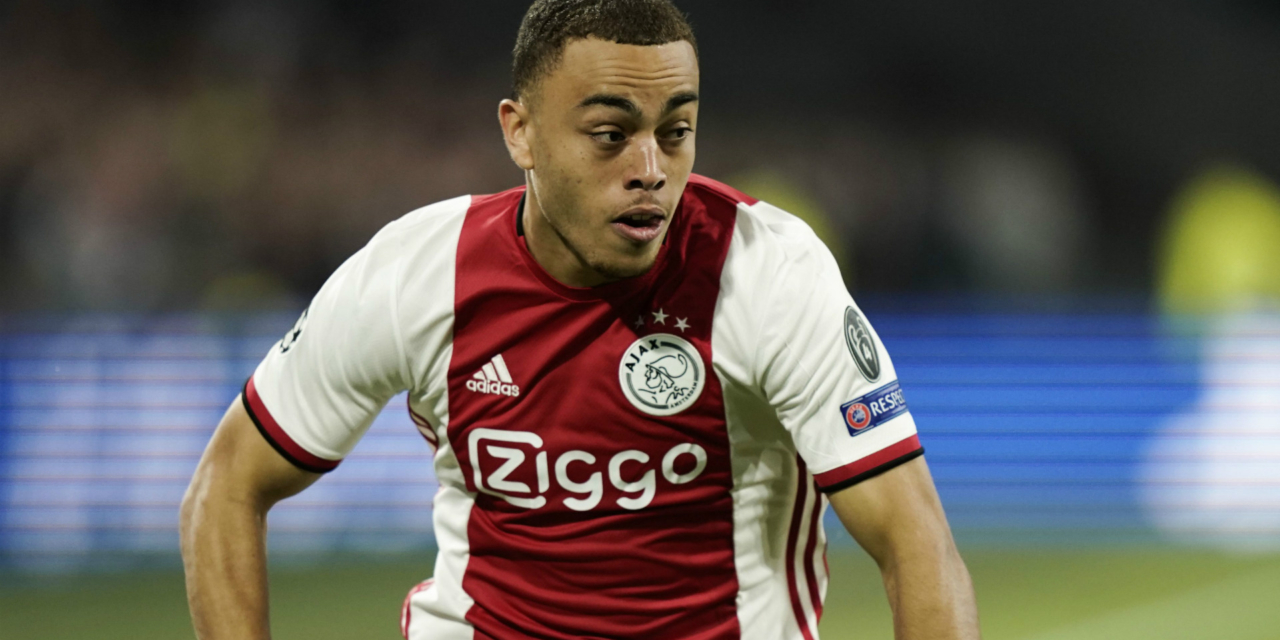 Barcelona have confirmed the signing of United States international Sergino Dest from Ajax for a fee of €26m.

Dest replaces Nelson Semedo who joined Wolves in a permanent deal last week. He signed a five-year deal with the Catalans.

“FC Barcelona and Ajax have reached an agreement for the transfer of Sergiño Dest. The cost of the operation is 21 million euros plus a further 5 million in variables,” reads a statement by the club.

“The player will sign a contract for the next five seasons, through to the end of the 2024/25 season, with a buyout clause set at 400 million euros.”

The 19-year old has three caps with US national team despite spending his childhood in the Netherlands .