Everything you need to know about UEFA CL group stage draw 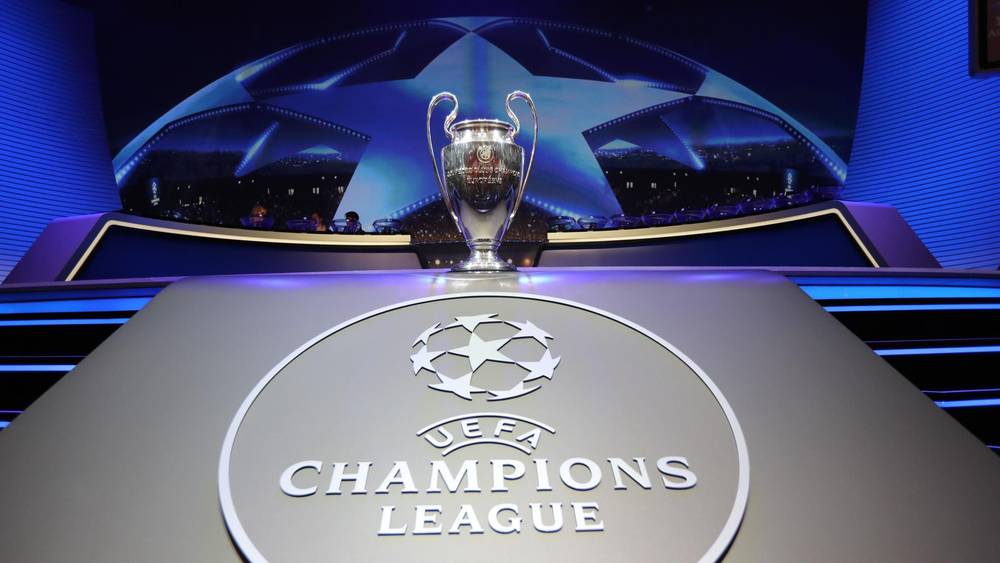 He is everything you need to know about the 2020/21 UEFA Champions League group stage draw.

Time, Date, Venue and TV Info
The draw takes place from 17:00 CAT on Thursday 1 October at the RTS studios in Geneva. It will be streamed live on UEFA.com while SuperSport TV will broadcast the event live on TV.

Draw Procedure
The teams will be split into four seeding pots. Pot 1 consists of the holders, the UEFA Europa League winners and the champions of the six highest-ranked nations who did not qualify via one of the 2019/20 titles . Pots 2 to 4 are determined by the club coefficient rankings.

No team can play a club from their own association.