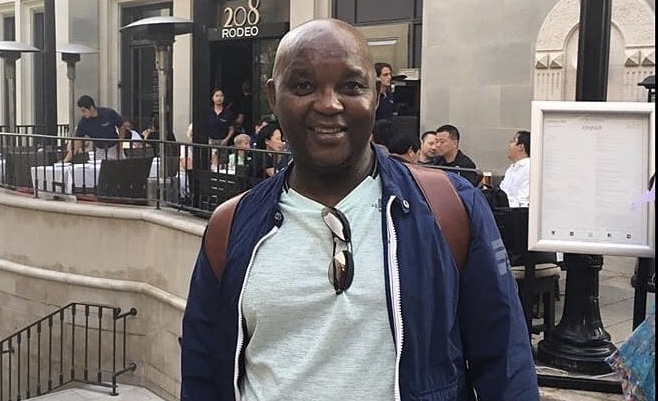 Mosimane left football fans in the Rainbow Nation shell-shocked this week after handing in his resignation at the Pretoria-based side and was then confirmed the Al Ahly coach the following day.

In his first interview with the club’s website, Jingles, as the outspoken coach is affectionately known as, likened his situation to that of the current Manchester City boss.

“If Pep Guardiola can leave Spain and go from Germany to England, different culture, different languages, why can’t I do the same?”

“We are professionals and football is an international game,” said Mosimane.

The former Bafana Bafana coach was shown around the club’s facilities on Friday before conducting his first training session.