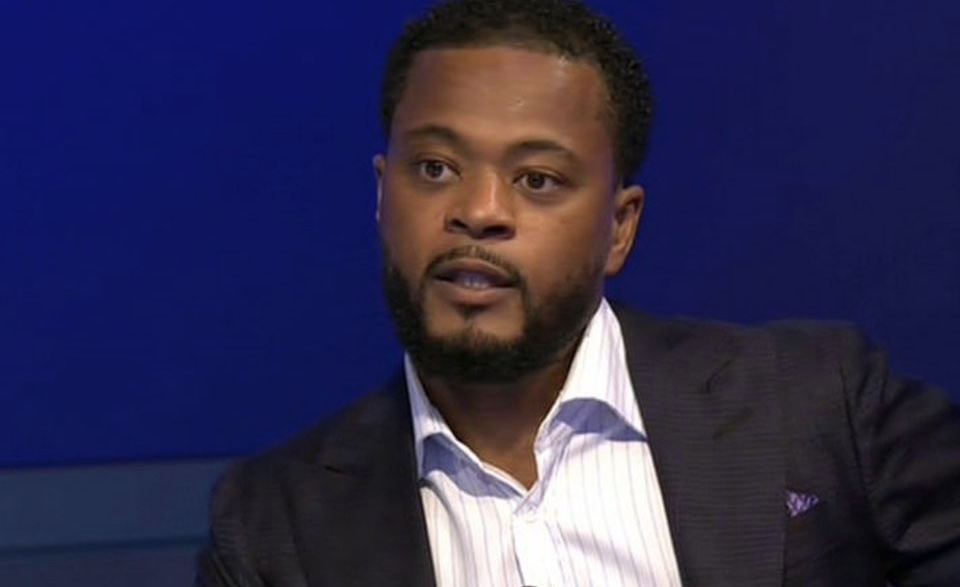 A visibly-emotional Patrice Evra has blasted Manchester United players for their appalling performance in their 1-6 loss to Tottenham Hotspur, describing it as shambolic.

The former left back was stunned by his former side’s display as a rampant Spurs ran riot at Old Trafford.

“Its a shamble,”‘Evra said in the post-match analysis of the game on Sky Sports.

“Gary Neville always says captain Harry Maguire needs a holiday or a break, or he should be paired with someone else in defence, what about taking him out of the team for a change?”

“Tonight, there is no excuse. They have let down the United fans. Its not really about the result, I have lost 1-6 before with United against Manchester City at Old Trafford but its about the same story every year and now I understand how it feels to be a United fan,” the Frenchman said.

He continued: “That is why I don’t like analyzing United games because I tend to get emotional.”