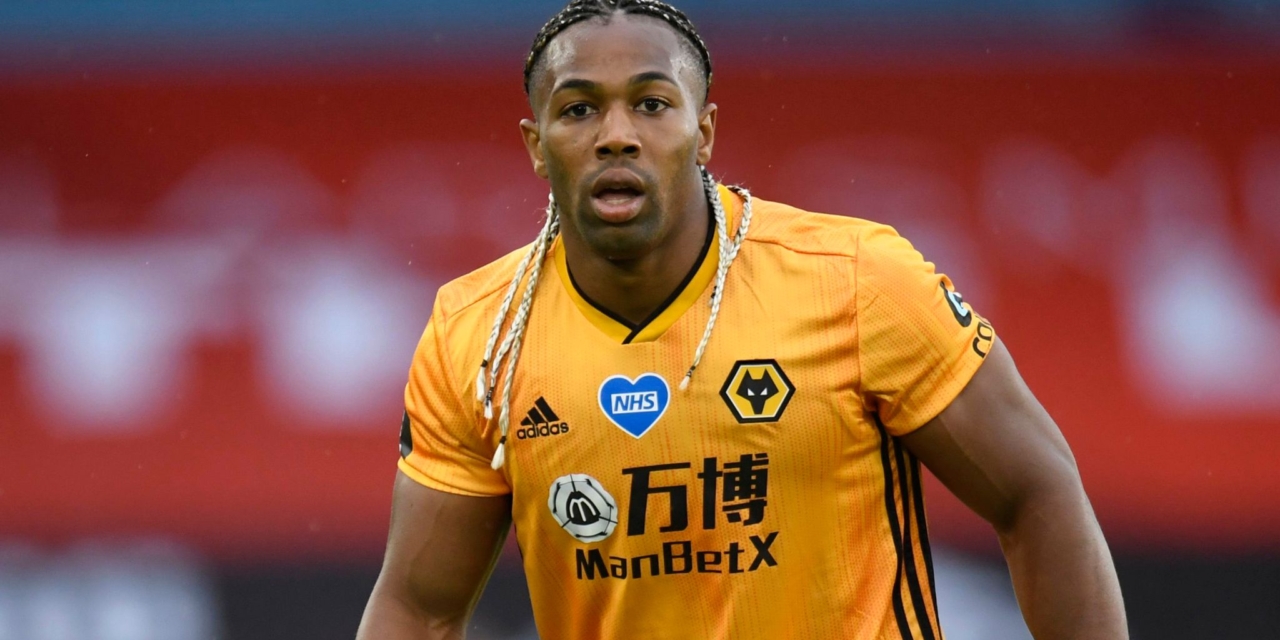 Mali’s hopes to have Adama Traore play for the country seems to have faded after the player opted to join Spain’s camp for the fixtures against Portugal, Switzerland and Ukraine this week.

The 24-year-old was born in Barcelona to Malian parents, making him eligible to play for either national team. He was named in both Mali and Spain’s squads for the October games but committed to the latter.

Traore posted a photo on Instagram of him in training and captioned: “Glad to have the opportunity to return with @Sefutbol.”

It is the third time the former Barcelona player has been called up for Spain. An injury prevented him making his first cap last November.