Warriors to travel to Malawi by road 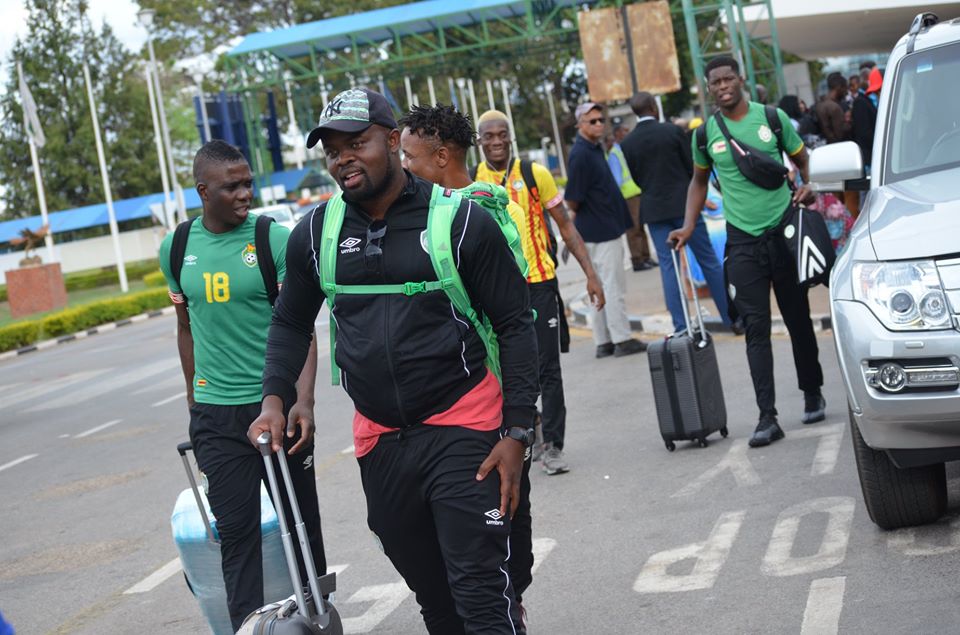 The Warriors will travel to Blantyre for Sunday’s game against the Flames by road, Soccer24 has established.

Zdravko Logarusic’s charges take on the Flames at the Kamuzu Stadium; the Crotian’s first assignment since taking over in February.

A player in camp who declined to be named confirmed that they will depart by road for Blantyre this morning.

All the named players except Khama Billiat and Alec Mudimu are in camp, with the pair expected to fly to Blantyre from their respective bases.

The last time the national team went to Malawi, they also travelled by bus; one of the most remembered episodes in local football history.

A picture of then Warriors coach Callisto Pasuwa with a blanket on his back went entering a Malawi-bound Munorurama bus went viral on social media as ZIFA made last minute attempts to fulfill the AFCON 2017 qualifier against the flames, which they went on to win 2-1.

A defiant Pasuwa had refused to even name the Warriors squad amid revelations that he not been paid a single cent by ZIFA since his appointment the previous year.

It had to take the intervention of then Sports minister Andrew Langa for the squad to assemble.