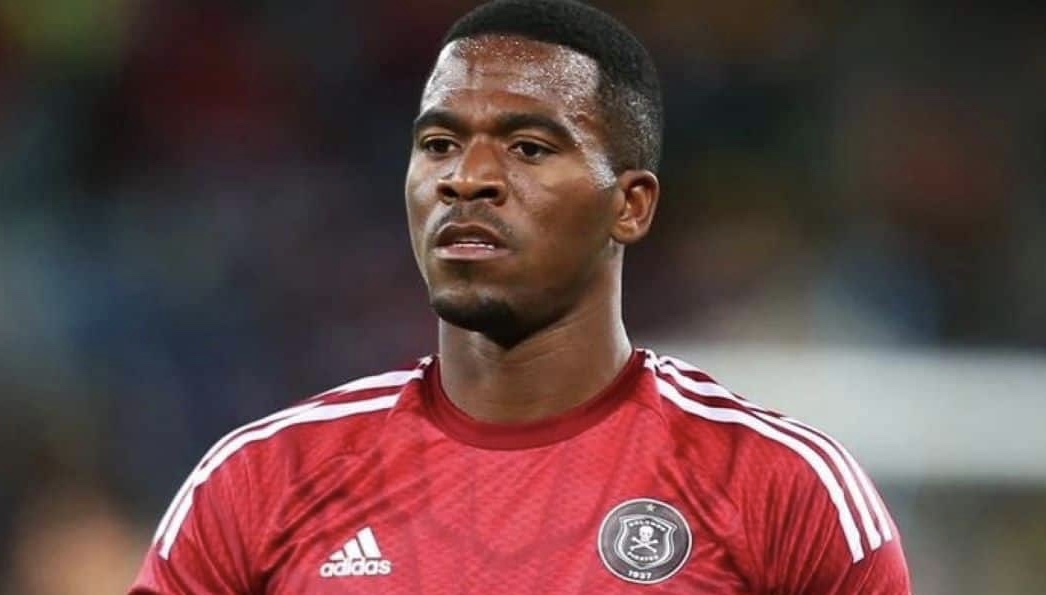 Nearly six years after he was murdered in cold blood, the South African Police Service (SAPS) have reportedly made a massive breakthrough in unmasking his killer after it emerged the weapon used to commit the crime, has been found.

The then Bafana Bafana and Orlando Pirates goalkeeper was killed by unknown men in Vosloorus, at the house of musician Kelly Khumalo on the 26th of October 2014.

Police are still to give South Africans answers on who killed the late goalkeeper and his father Sam died on the 29th of July 2019, with those responsible for his son’s death still to be brought to book.

According to a publication across the Limpopo News24 however, police have made a massive breakthrough after finding the weapon allegedly used to murder Meyiwa.

The publication also reported that police have also identified the man who fired the shots on that fateful night, which is one of the darkest episodes in the history of South African sport.