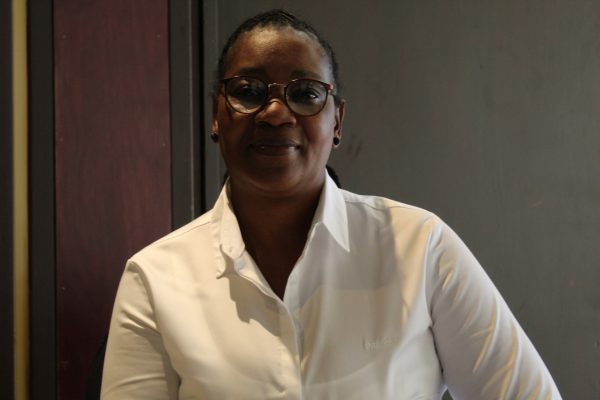 The Zimbabwe Republic Police (ZRP) has announced former ZIFA CEO Henrietta Rushwaya has been arrested for trying to smuggle gold out of the country.

Rushwaya, who is now the president of the Zimbabwe Miners Federation (ZMF), was nabbed at the RG Mugabe International Airport in Harare on Monday afternoon. She was carrying 6kgs of gold and didn’t declare the commodity on her way to board the plane.

In a statement, the Police said: “The ZRP confirms the arrest of Henrietta Rushwaya at RGM International Airport this afternoon after scanners at the airport checkpoint indicated that there was something in her hand luggage.

“As a result, searches revealed that the suspect had 6,09kgs of gold which had not been legally and properly cleared with Customs and relevant offices for export. This is a suspected smuggling case and Police are now conducting investigations.”

Rushwaya was appointed the ZIFA CEO in 2007 and held the post until 2010. Her time at the helm was, however, marred by maladministration and was also involved several controversies including the Asiagate and later, the Limpopogate match-fixing scandals.

She was banned from all football activities, but the sanction was lifted in 2017 when the Philip Chiyangwa-led administration took over the office.