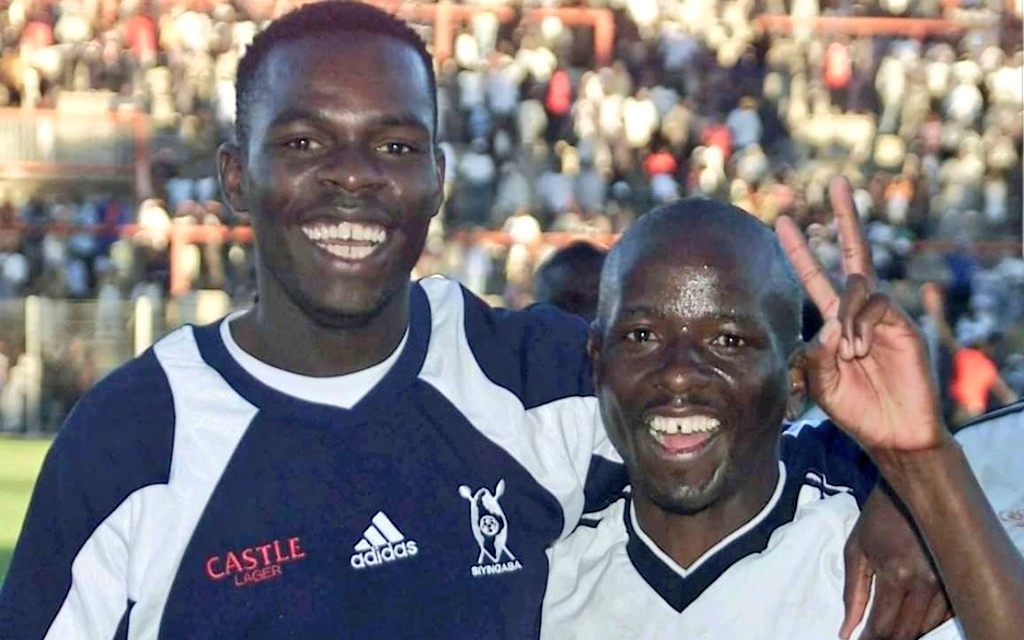 A defunct football club, Zimbabwe Crackers, has written to Highlanders, demanding their share of the money in Tapuwa Kapini’s transfer to Platinum Stars of South Africa fourteen years ago.

Kapini joined Bosso in 2001 and part of the deal was to see the Bulawayo giants give 30% of the fee to Crackers in the player’s next transfer.

The goalkeeper’s former club tried to make the claims soon after the Platinum Stars move in 2006, but they were unsuccessful.

They have now approached Highlanders again seeking their outstanding money.

Bosso CEO Nhlanhla Dube confirmed the developments to the Chronicle, saying: “Yes, it’s true but to be honest we will not even respond to that, this is as guided by our legal department.”

The news comes at a time Highlanders have received their share in the recent European transfers of Teenage Hadebe and Marvelous Nakamba who were once in the books of the club.

The duo joined new teams last year with Hadebe moving to Yeni Malatyaspor in Turkey while Nakamba transferred to EPL side Aston Villa.