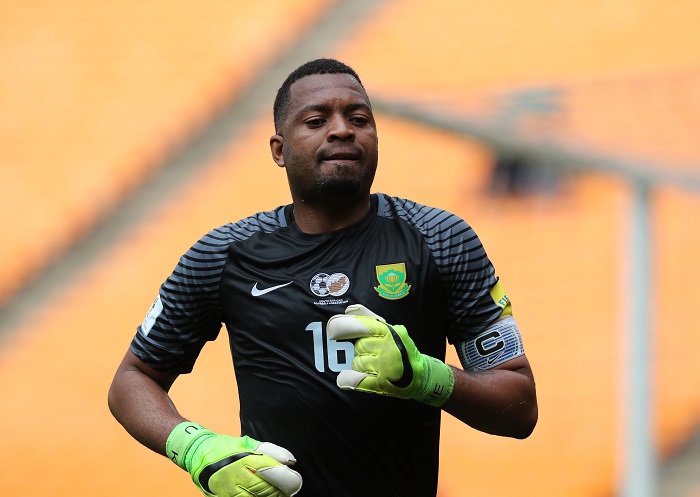 Kaizer Chiefs goalkeeper Itumelang Khune has been included in the 25-man squad of South Africa for the back-to-back Afcon Qualifiers against Sao Tome.

The 33-year old has been out of the squad for almost two years after suffering a long term injury.

The first match will be played at Moses Mabhida Stadium in Durban on 13 November 2020 (kick-off 19h00) while the away match will take place three days later (16 November 2020).

Here is the full squad announced by coach Molefi Ntseki.