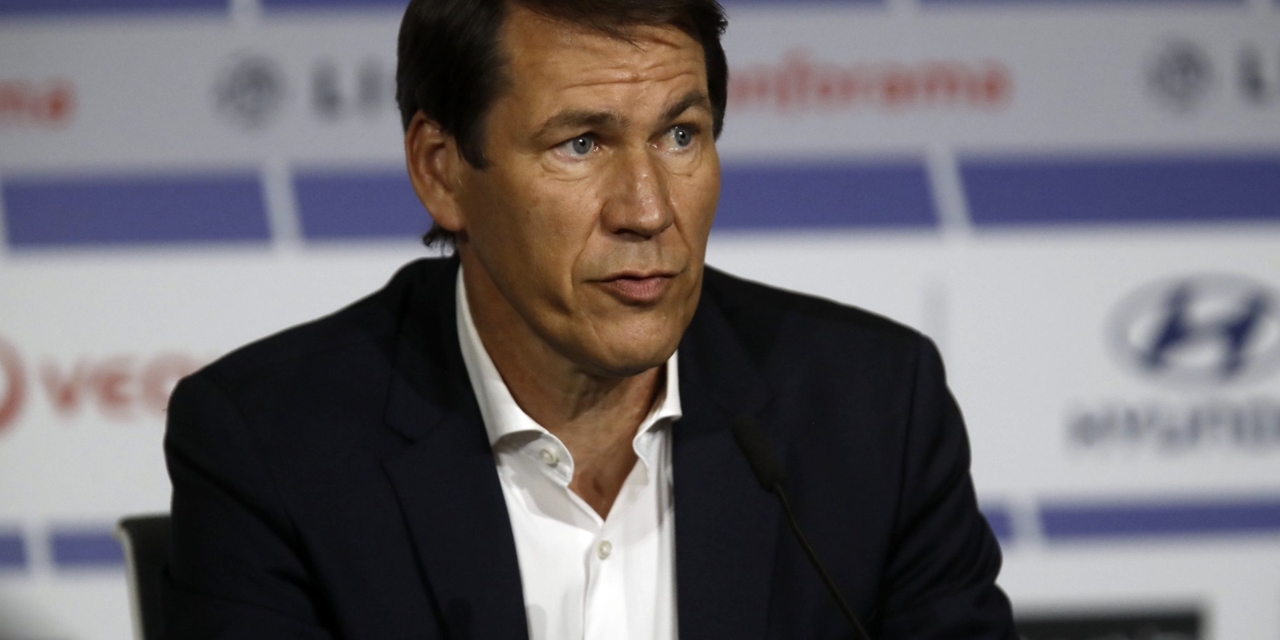 Olympique Lyon coach Rudi Garcia has expressed satisfaction over the progress Zimbabwean striker Tino Kadewere has made at the French Ligue side.

The 24-year-old joined Les Gones after an unforgettable 2019/20 campaign at Ligue 2 side Le Havre and appears to have settled after a difficult start, progress which has not gone unnoticed by his coach.

“Tino is important because he gets involved in games,” Garcia said at a press conference ahead of Sunday’s home game against St Etienne.

“He is good with his back to goal and his one touch game is good, he has good movement, he is selfless.”

Continued the Frenchman: “He is a tall player with headers so he can help upfront and also comes to help at the back defending free kicks. Im happy because Tino is a good guy even though there is a lot of competition here.”

Kadewere has started in the last four league games in attack, alongside captain Memphis Depay and Carl Toko Ekambi and opened his account in the 3-2 win over Strasbourg last month.