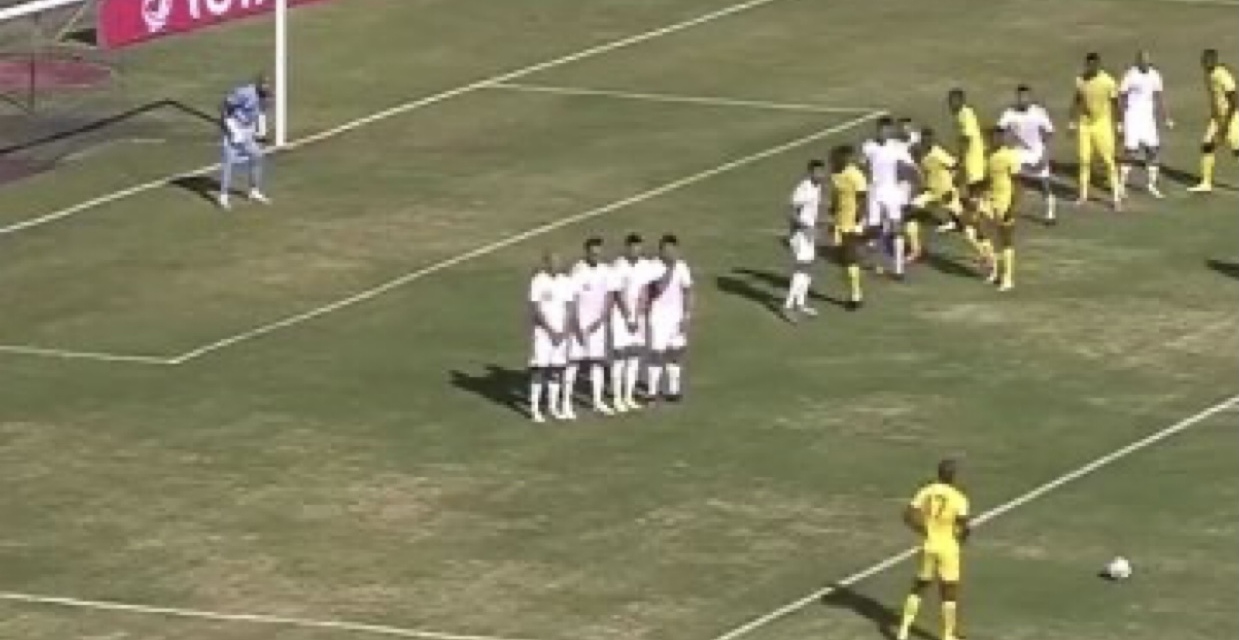 The Confederation of African Football (CAF) has nominated Knowledge Musona’s brilliant free kick against Algeria, among the best goals scored during match days three and four.

The Warriors skipper’s stupendous effort on the stroke of half time to pull one back for Zimbabwe was shortlisted together with Riyad Mahrez’s solo effort during the same game, as well as Ghanaian Andre Ayew.

CAF announced via a poll on Twitter, on which users will vote for the best goal.

Some outstanding goals from the past two matchdays, which of these four is the greatest? 👇 @Mahrez22 | @AyewAndre | @KMusonaofficial | #TotalAFCONQ2021