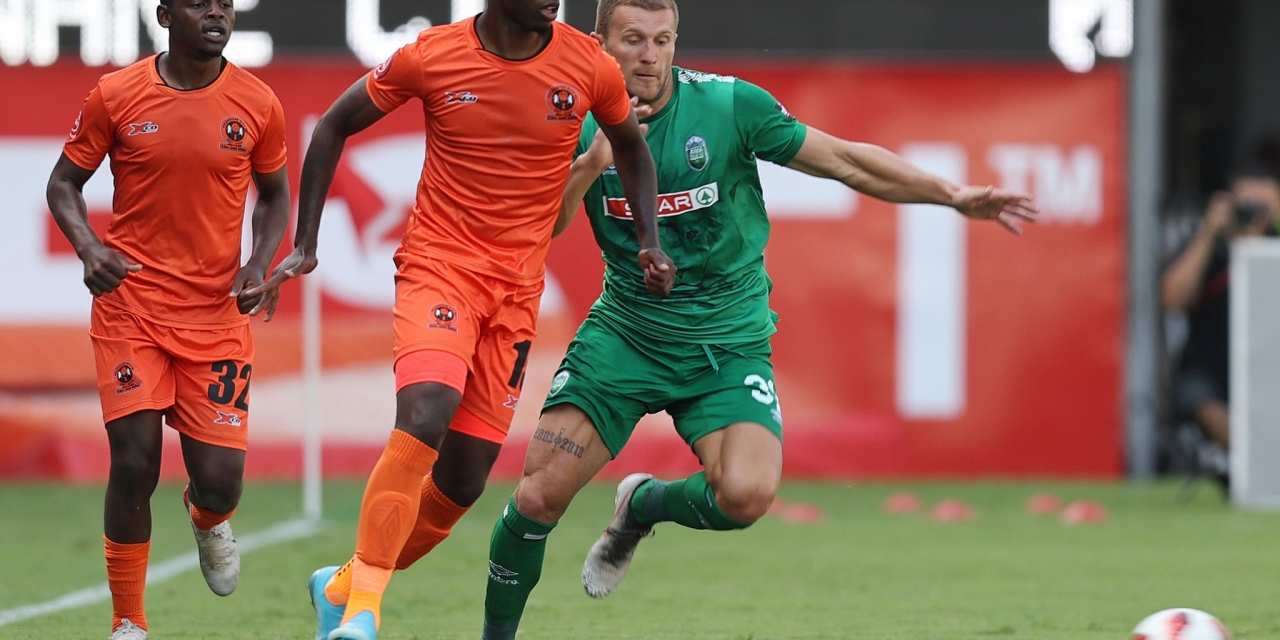 The Zimbabwean, who was with Polokwane City last season, trained with Baroka for the entire month of October as he looked to complete a deal.

According to the latest developments, the 24-year old has signed for Sekhukhune. This has been confirmed by the club’s chairman, Simon Malatjie, in an interview with KickOff.com.

“We have Musona … he has a good eye for goals. We believe he will help us with goals upfront,” the boss said.

Musona will link-up with fellow countryman Tapuwa Kapini who signed a one-year contract with the NFD club this month.