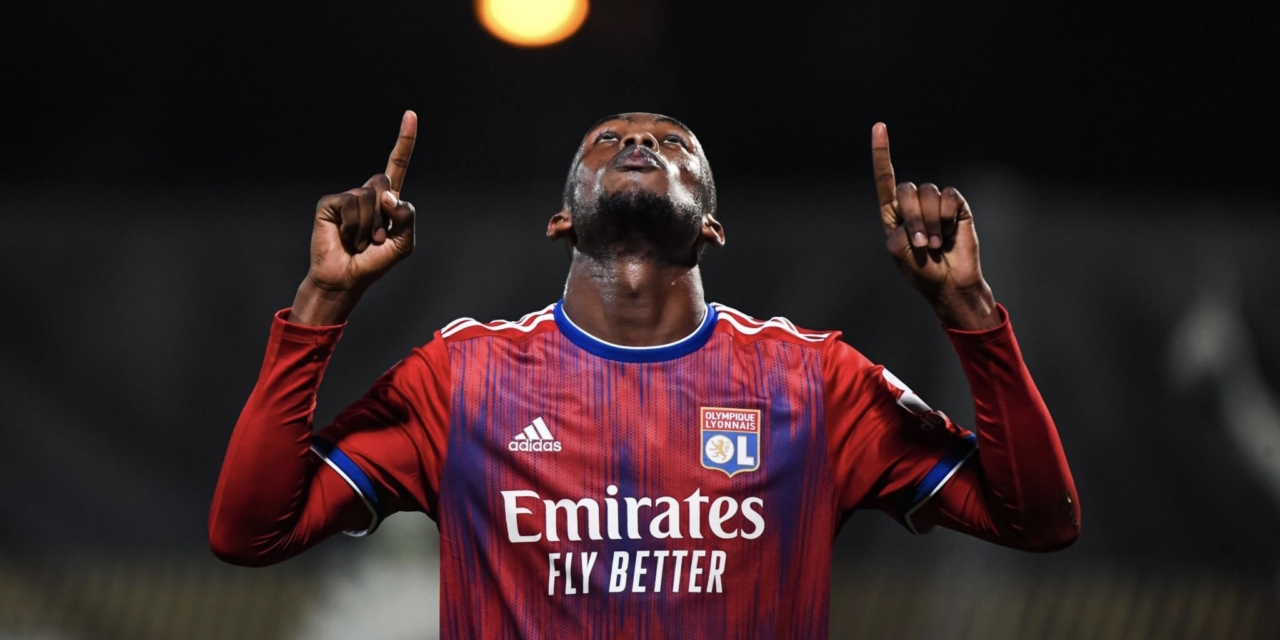 Football leagues across the globe are back on the screens after the international break and Zimbabwean players abroad were in action; here is how they performed for their respective sides.

For the second consecutive match day, the name Tino Kadewere was trending.

Knowledge Musona started for KAS Eupen in their 2-2 draw with Standard Liege in the Belgian Pro League. He was later substituted in the second half.

Marvelous Nakamba was an unused substitute in Aston Villa’s 1-2 defeat to Brighton and Hove Albion in the English Premier League.

David Moyo was introduced in the second half of Hamilton’s 1-2 loss to Dundee United in the Scottish Premiership.

Adam Chicken was an unused substitute in Nots County’s 3-2 win over Chesterfield in the English fifth tier.

Prince Dube was in the Azam FC side which lost 0-1 to KMC in the Tanzanian Premier League.