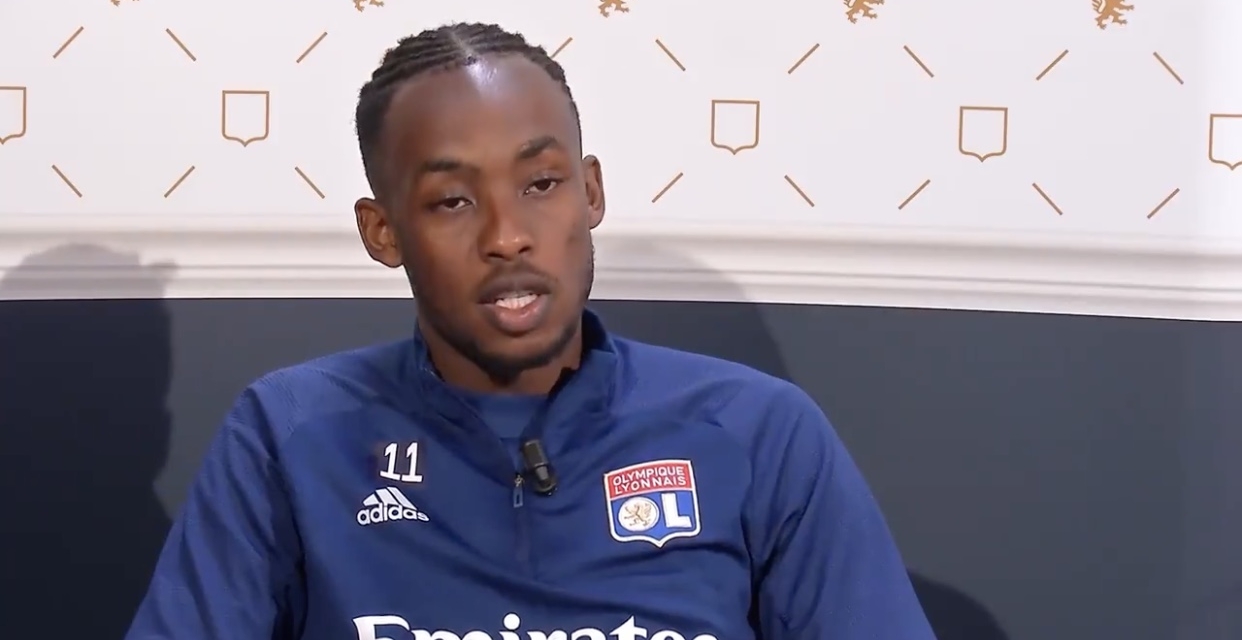 They played together in the national U-17 side, they are key members of the current Warriors squad but for the first time in a very long time, Marshall Munetsi will have to fully concentrate so as not to pass the ball to Tino Kadewere.

The two France-based Warriors stars, who are from Mabvuku and Highfield respectively, are the only players from Zimbabwe in the French Ligue 1.

They meet for the first time in the French top flight tomorrow.

To most football fans across the globe, the clash between Olympique Lyon and Stade de Reims is just one of many games lined up for tomorrow.

For the local football fraternity however, the game, penciled the Parc Olympique Lyonnais, has historical connotations.

For the first time in the history of Zimbabwean football, two Warriors stars face off in the French top-flight.

For the first time in over two decades, two Zimbabwean players will play on opposite sides in any of Europe’s top leagues; the last time that happened was when Peter Ndlovu featured for Coventry City against Bruce Groberlaar’s Liverpool in the English Premier League in 1994.

Kadewere has been on fire for Lyon. He told journalists in the build up to the derby against St Etienne that he had a dream in which he score two goals. That dream came true as he rose from the bench with Les Gones trailing, to score two brilliant  goals which turned around the clash.

He was at it again last week, on what would have been his late brother Prince’s 40th birthday- his solitary strike sealed all three points for Lyon against Angers.

He is relishing the opportunity to rekindle their childhood rivalry, which dates back to high school days, when he (Kadewere) was at Prince Edward while the tough-tacking Munetsi was the Mabvuku High skipper.

“Marshall is a my friend, he is a great person. We started playing together in 2012, we played for the national U-17 team and it was great. We have had a good relationship since 2012, we talk to each other a lot, as well as watch each other’s games,” said the Lyon hotshot.

“We need to stick to each other because it’s only us two from Zimbabwe in the French Ligue 1. We once played against each other and I came out tops and hopefully it will be the same on Sunday(laughs),” he added.

Munetsi has been a crucial member of the Reims squad. The former Orlando Pirates man, who was obviously missed in the Warriors’s back to back games against Algeria, has started in David Guion’s side in the last five games in all competitions.

“Yes for our country it’s a a historic game because it has never happened before (in France). The only time it happened (in any of Europe’s top leagues) I think was when Peter Ndlovu played against Bruce Grobbelaar in England so for me and him to be able to make history for our country in the French Ligue 1 is important and a privilege for us,” said Munetsi.

Whether Lyon or Reims win isn’t the real issue, it is that should both players be selected to play in the game, flag-waving history would have been made.