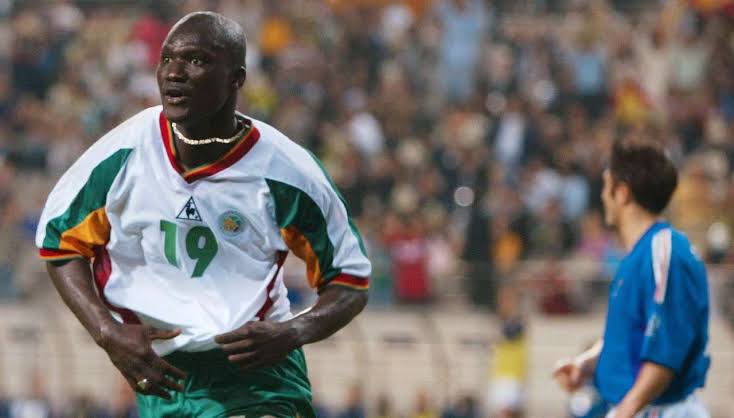 The former Fulham, Portsmouth and West Ham midfielder passed on after a long battle with illness, according to several reports in Senegal.

He is best known for his goal against France in the opening match of the 2002 FIFA World Cup hosted in Korea and Japan. The effort helped the Teranga Lions win the encounter 1-0 versus the then reigning World champions.

Diop went on to score two more goals against Uruguay to end the campaign as Senegal’s top scorer at the tournament with three goals.

The West Africans also reached the quarter-finals and became the second African team to achieve such success at the World Cup after Cameroon in 1990.

Meanwhile, Diop’s death comes at a time the world is still mourning the passing on of football great Diego Maradona at the age of 60.