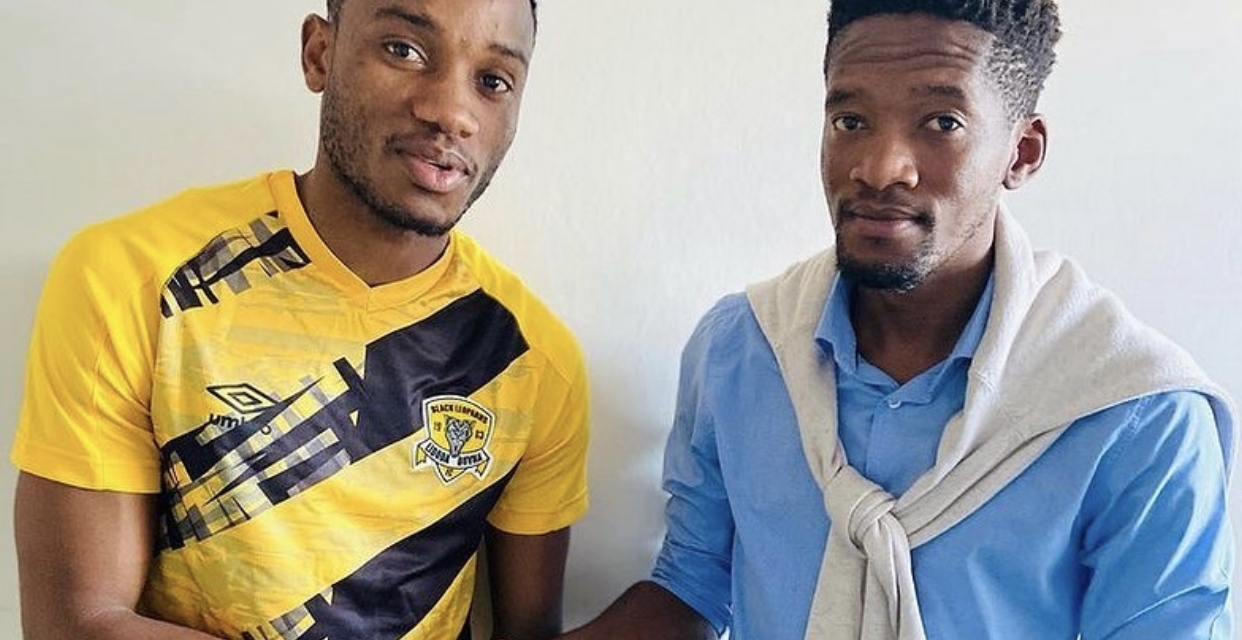 Zimbabwe international Ovidy Karuru’s days of being referred to as club less player are finally over after he completed a move to DStv Premiership side Black Leopards.

The 31-year-old former Kaizer Chiefs man, who had  been unattached since his separation with Cape Town-based Stellenbosch, has been training with Leopards for weeks and reportedly impressed coach Dylan Kerr and his technical team.

He, according to reports in South African, signed a “short term deal.”

Karuru was part of the Warriors squad which played against Algeria during the last international break.