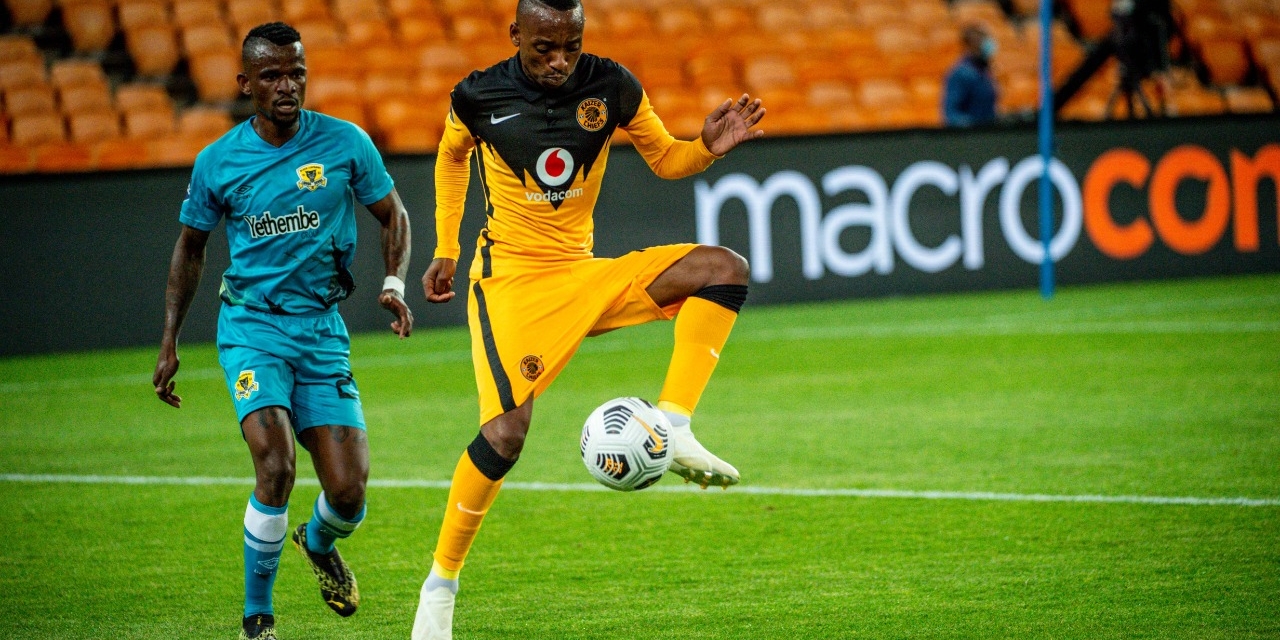 Warriors star Khama Billiat came to Kaizer Chiefs’ rescue last night with a crucial equalizer which secured a point against Black Leopards in the DStv Premiership.

Amakhosi had trailed 0-2 in the first half thanks to Billiat’s Warriors teammate Ovidy Karuru’s first half brace  which  appeared to have gotten three points in the bag for Leopards.

Gavin Hunt’s men however fought back in the second stanza, which saw Nkosingiphile Nhlakanipho Ngcobo pull one back in the 69th minute before Billiat restored parity with four minutes remaining.

The Zimbabwean winger capitalized on a rebound after an attempted clearance by a Leopards defender had hit the post to slot home from close range his first goal of the season.