Champions League Round of 16 teams confirmed 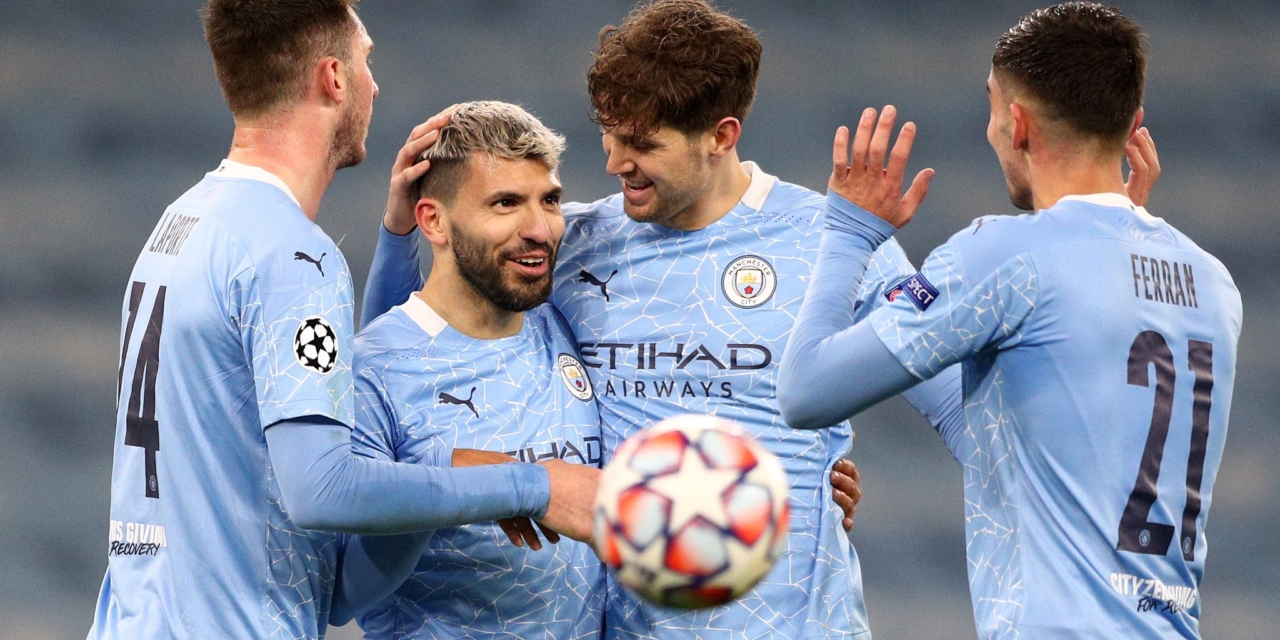 After an action-packed last group stage match day in the UEFA Champions League, the round of 16 list has been confirmed.

Niklas Süle and Eric Maxim Choupo-Moting‘s second half goals propelled defending champions Bayern to a comfortable 2-0 win over Lokomotiv Moscow in Group A.

Bayern go through on top of the pile followed by Diego Simeone’s men.

In Group B, Karim Benzema fired Real Madrid past Borussia Mönchengladbach with a double in the 2-0 win, a result which saw Zinedine Zidane’s men go through as group winners.

Inter Milan, who anchor the group, played out a goalless draw with Shaktar.

Moving on to Group C, Manchester City thrashed Marseille 3-0 thanks to goals from Ferran Torres, Sergio Aguero and an own goal by Álvaro González.

In that same group, which Pep Guardiola’s men won, Porto, who finished second, lost 0-2 to Olympiakos.

Below is the full list of teams which made it to the Round of 16, with the draw slated for Monday.