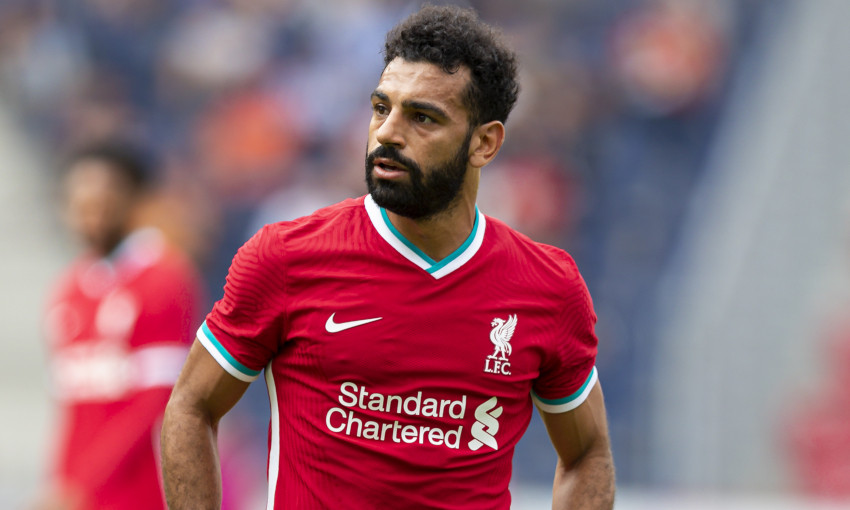 Former Egypt international Mohamed Aboutrika has claimed that Mohamed Salah is unhappy at Liverpool and the Reds are considering selling him.

Aboutrika said he called the 28-year who told him that he was frustrated at not being made captain for the recent Champions League tie against FC Midtjylland. The forward expected to lead as the most experienced player in the team, but the armband went to 22-year-old Trent Alexander-Arnold.

“I called Salah about his situation at Liverpool, and he is upset, but that would never affect his performance on the field,” Aboutrika told beIN Sports, as cited by Goal.

“I know that Salah is not happy in Liverpool, he told me the reasons why he is not happy, but they are secrets, and I cannot talk about it in public. One of the reasons that made Salah angry was that he was not the captain against Midtjylland.”

Salah publicly expressed his dismay at not getting the armband and also reiterated his admiration for Real Madrid and Barcelona, two clubs regularly linked with him.

And Aboutrika believes that move will happen in future.

“If Salah was a player at Real Madrid or Barcelona, and playing at the same level as Liverpool, he would’ve won the Ballon d’Or, and it is normal for a Spanish newspaper to ask Salah about Real Madrid and Barcelona,” added the 42-year-old.

“In my opinion, Liverpool are considering selling Salah for economic purposes.

“I do not have any influence over Salah’s decisions, he is my friend and brother, and he is smart enough to know what is best for him.”