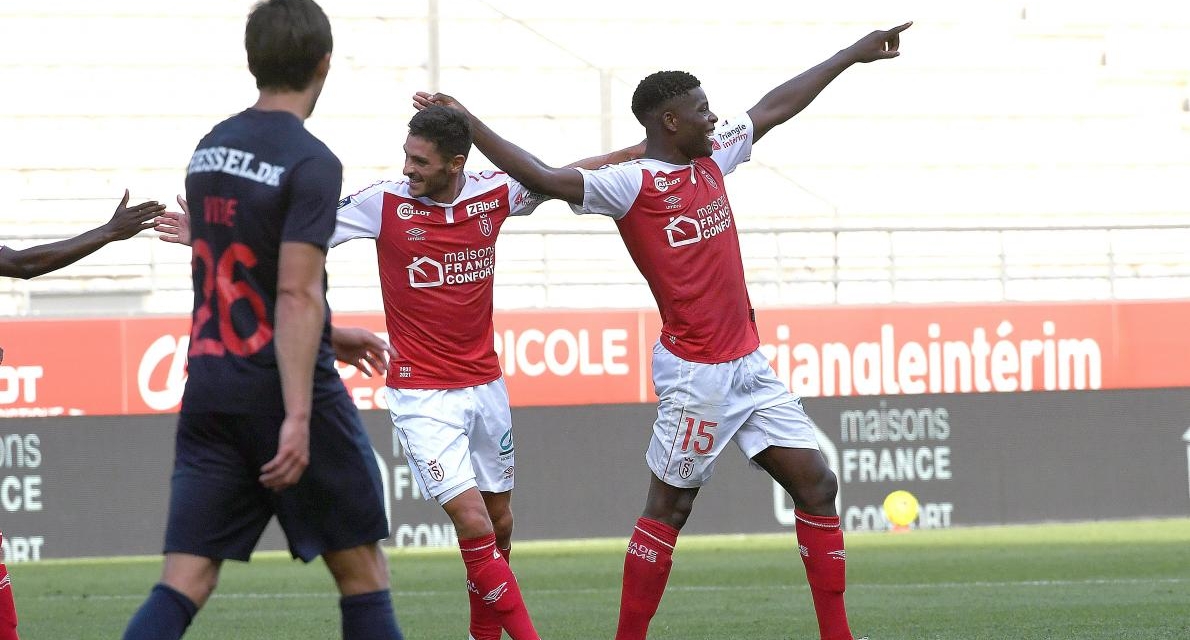 The Zimbabwe midfielder started on the bench and came on in the 83rd minute. He netted the goal five minutes later with a long-range strike from outside the box to seal the victory.

Though the goal was his first in the French topflight, Munetsi has put on some good performances this campaign and has been named in the Team of the Week.

He has featured in fourteen games in the league this season.