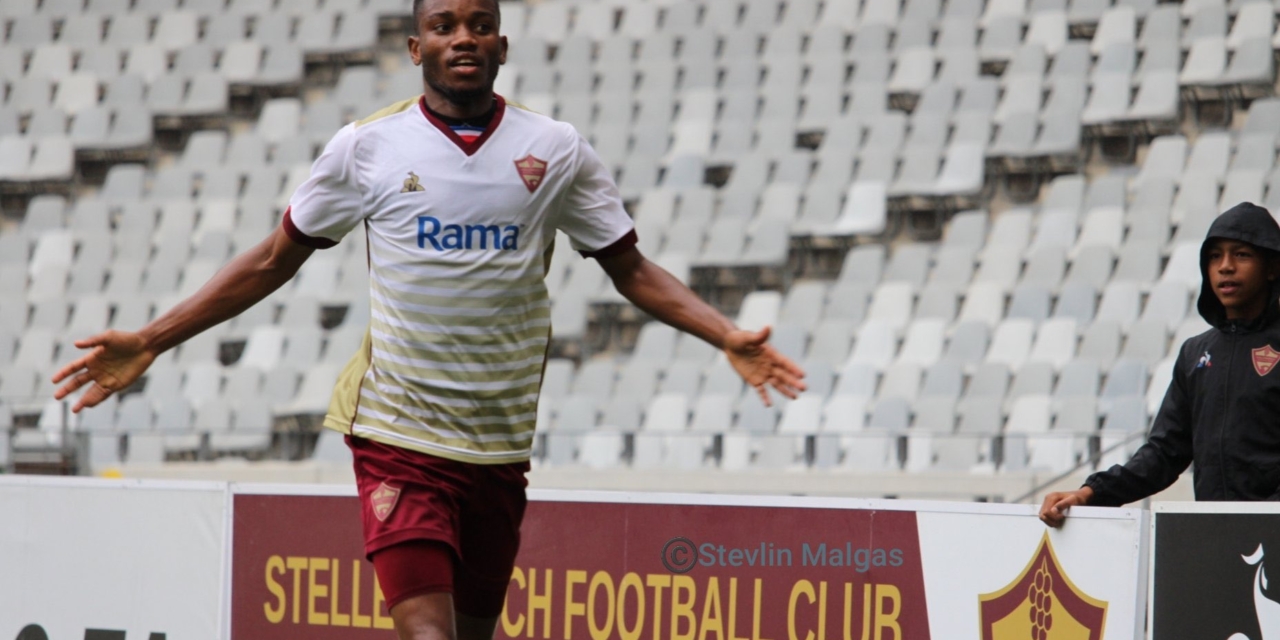 Ovidy Karuru has revealed the reason behind his move to Black Leopards at the start of the season.

The Warriors midfielder joined the South African top-flight side on a free transfer after leaving Stellenbosch where he spent a short period.

According to SuperSport website, Karuru explained his move saying: “In football, for a player to be able to perform you must play for a club that wants you.

“If they call you to say, ‘come and join us’ then you have to go. I spoke to the owner of the team [David Thidiela] and the coach [Dylan Kerr], and we had a good chat.

“But it is not about me, it is about the group. I just want the team to do well. If I can score more goals then great because that will help the team to achieve its goals.

“What we have said as a group is that we are tired of fighting relegation and want to finish in a respectable position, hopefully, the top eight.”

Karuru has made three appearances at his club and scored twice on his debut against Kaizer Chiefs.