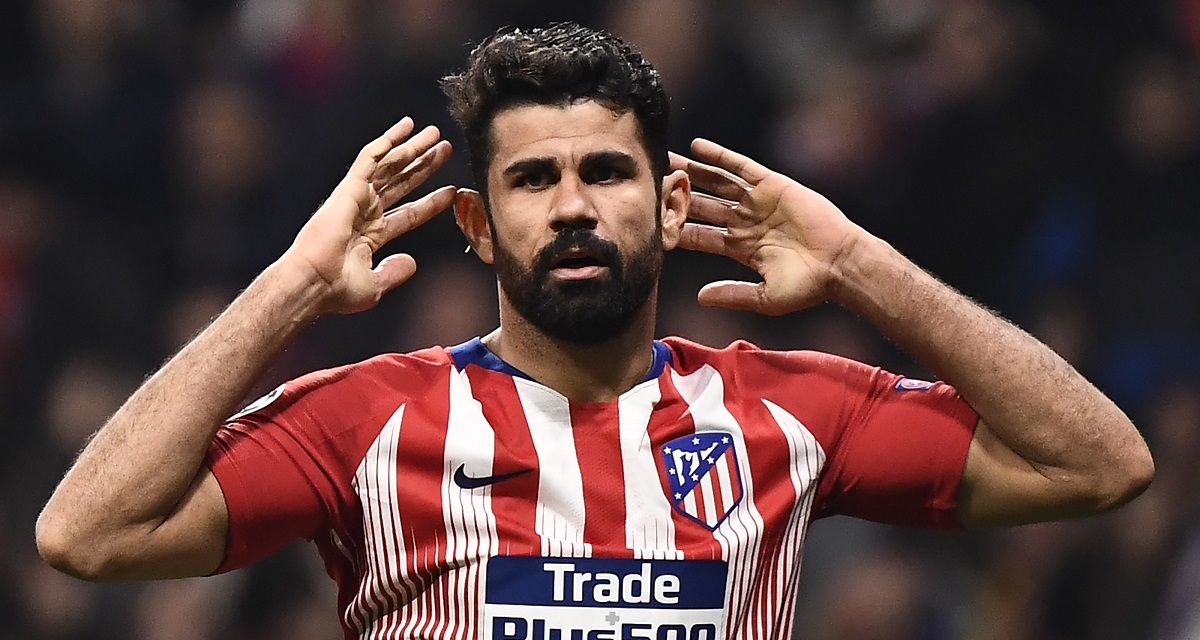 Atletico Madrid has terminated the contract of striker Diego Costa.

The 32-year old’s deal was set to expire at the end of the campaign, and was widely expected to leave in the summer anyway.

The club confirmed the development in a statement on Tuesday.

The statement read: “Agreement with Diego Costa for the termination of his contract. The club wishes the striker the best of luck in the next stage of his professional career.”

Costa rejoined Atletico from Chelsea in 2017, and has scored 19 goals in 81 appearances in all competitions since then to help his side win a Europa League and UEFA Super Cup.