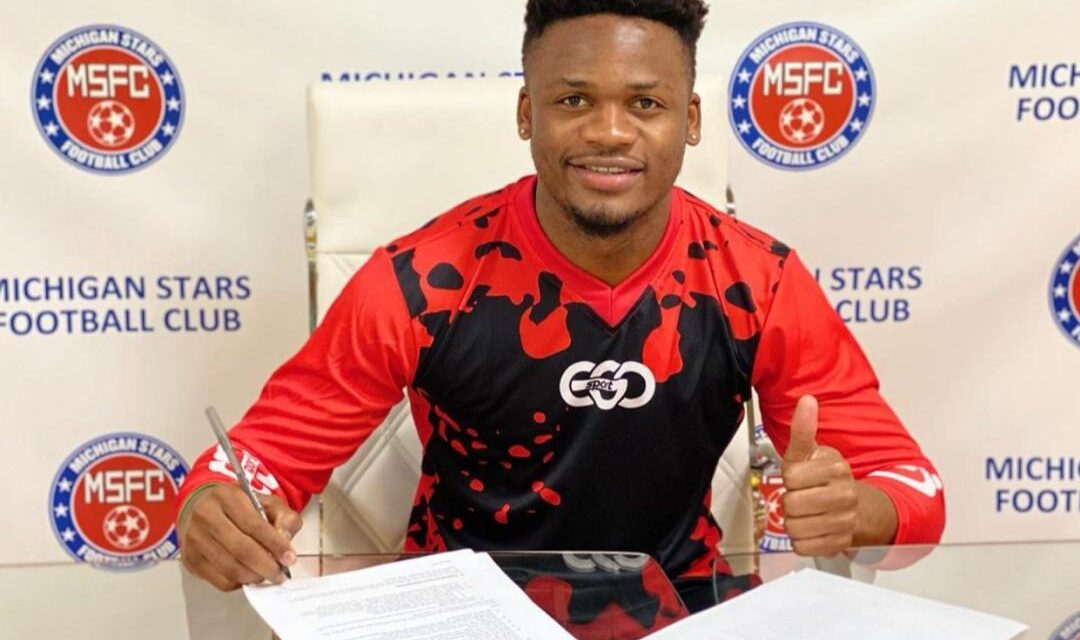 The 24-year-old former Dynamos shot-stopper is on the ranks of Michigan Stars Football Club in the National Independent Soccer Association (NISA).

He took to Instagram to announce the deal: “I’m delighted to announce Egosport as my official gloves sponsor.

“I would like to take this opportunity to thank Egosport for the faith and belief that they have in me by making me part of this amazing brand. I believe our partnership will help both brands grow and take us to another level.”

Mkuruva has done well since joining the American third-tier league in 2019 and has a few accolades to his name.

He was named in the Team of the Season, the only Michigan Stars player in the Best XI team that was selected by the league’s broadcast partners.