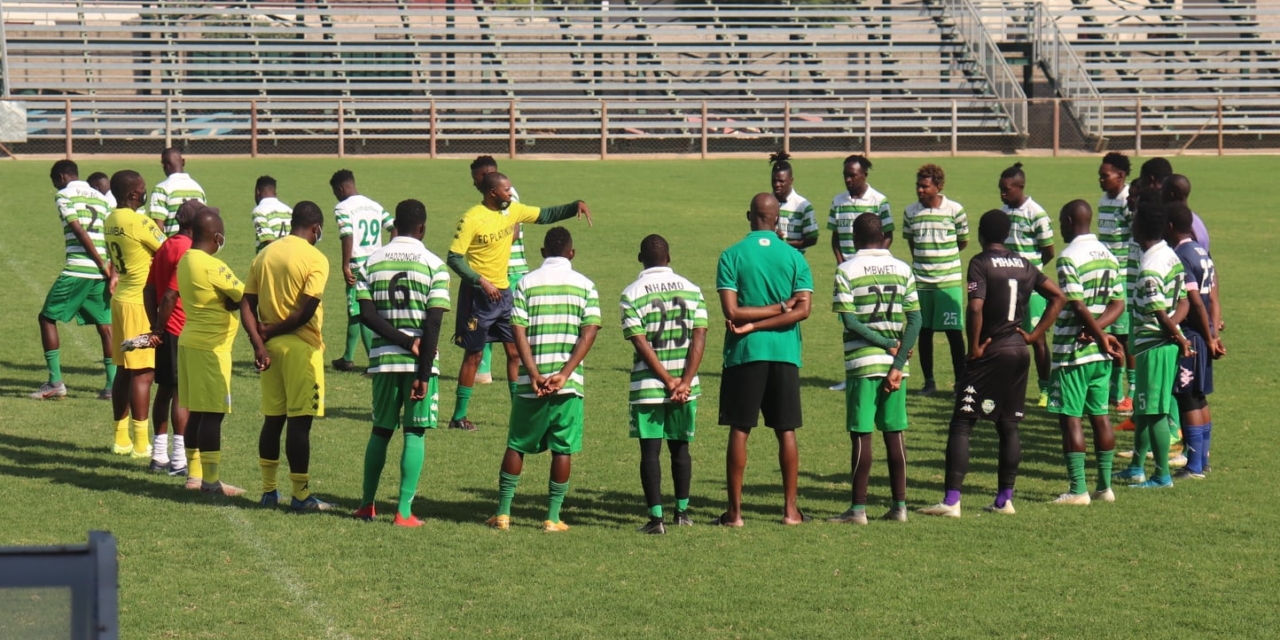 Nine FC Platinum squad members remained behind in Tanzania after they were barred from travelling back home on Friday because of positive COVID-19 results.

The Platinum Boys were in East Africa in the past week for the Champions League encounter against Simba SC which they lost 4-0 to bow out of the tournament.

Six players and three officials were not part of that game after testing positive just hours before the kick-off, and they went into isolation.

Club spokesperson Chido Chizondo confirmed the news to NewsDay, saying: “They have no symptoms. They are all looking OK, but they will remain behind and be isolated for ten days.

“They will be tested again before they leave, so we expect them back home next week. We have made arrangements for their stay and welfare.

“We are also grateful to the Zimbabwean embassy in Tanzania who have been providing us with the necessary help.”