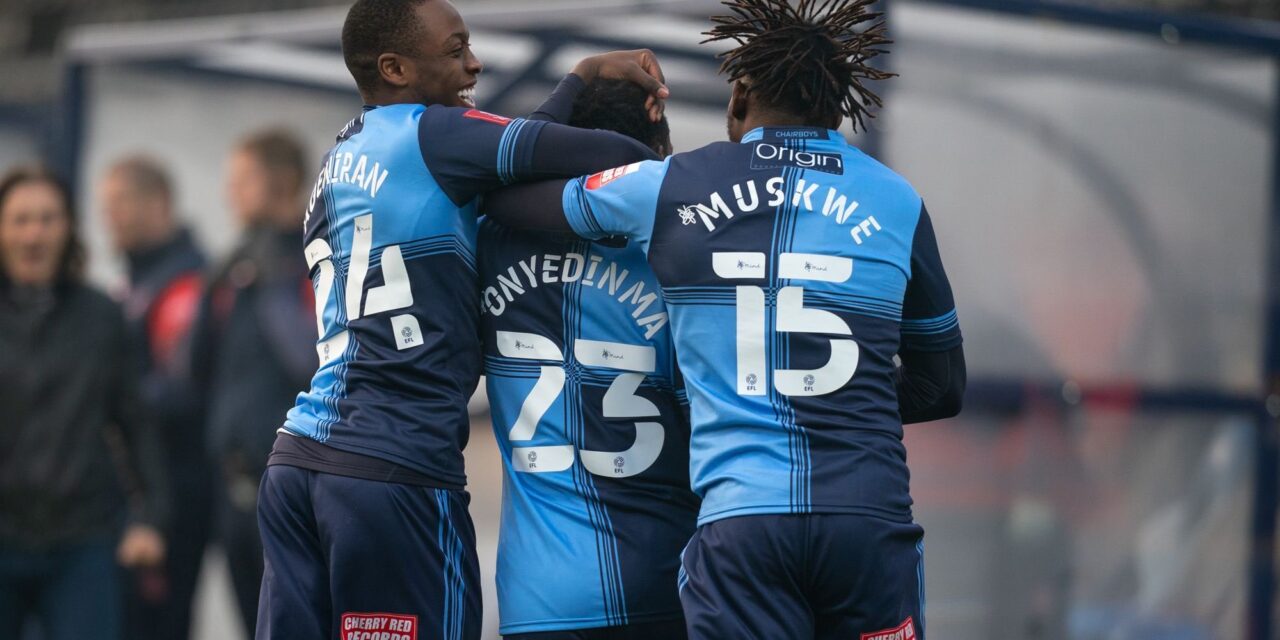 Wycombe Wanderers coach Gareth Ainsworth has hailed Admiral Muskwe’s performance in the 4-1 victory over Preston in the FA Cup on Saturday.

The Zimbabwean striker was making his club debut in the match after completing his six-month loan move from Leicester City on Thursday.

He started in the game and assisted the opening goal scored by Fred Onyedinma in the 3rd minute.

The 22-year old also created some opportunities but was unlucky to find the back of the net.

“I’m really proud of the performance. Some boys who haven’t been playing came in, showed what they can do, and there’s a team selection headache for the next game now,” Ainsworth was quoted as saying by Press Association after the match.

“We have to go out there and find these unpolished gems, and Admiral is certainly one of them. I thought he had a really assured performance today, his energy levels were brilliant.

“He could have scored, I think he’s disappointed, he hasn’t scored, but he’s assisted one, been a constant threat and been superb.”