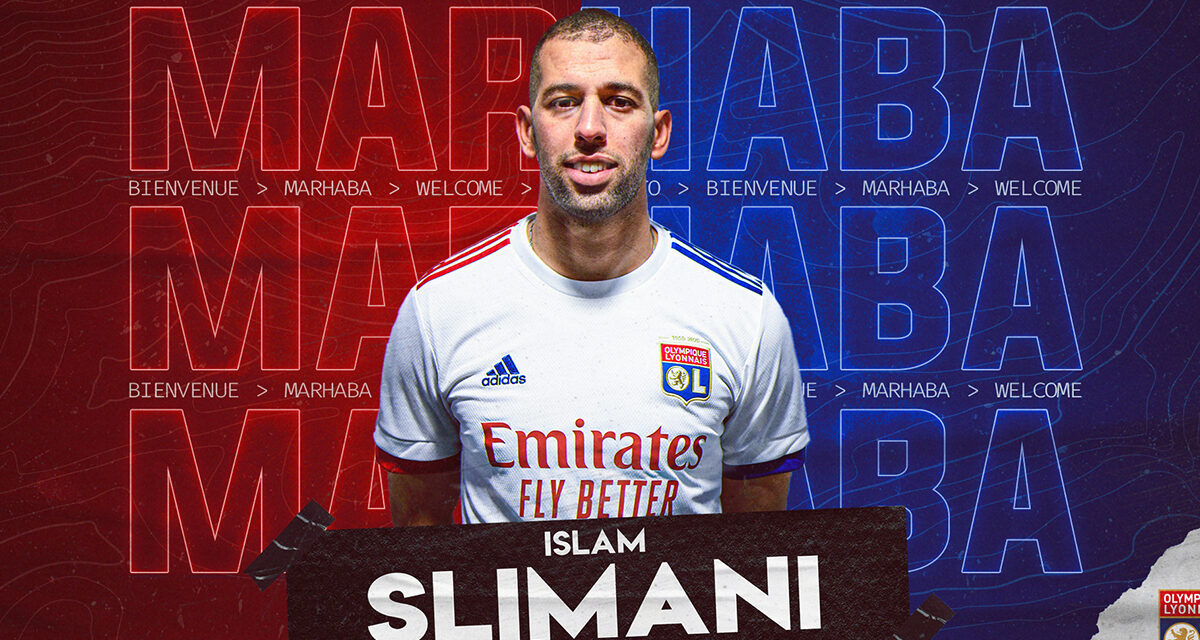 Islam Slimani has completed his free transfer to Lyon from Leicester City on an 18 month contract, until June 30, 2022.

The Algeria international is arriving at the Ligue 1 side as a replacement of Moussa Dembélé who has moved to Atlético Madrid on loan until June 30, 2021.

In announcing the news, the French club said: “Olympique Lyonnais announces the loan of Moussa Dembélé to Atlético de Madrid through June 30, 2021.

“To make up for Moussa Dembélé’s departure from Atlético de Madrid, Olympique Lyonnais are pleased to announce the arrival of Algerian international striker Islam Slimani on an 18 month contract, until June 30, 2022.”

Slimani, meanwhile, will fight off the competition of Tino Kadewere, Memphis Depay and Karl Toko Ekambi who have formed the team’s front three.