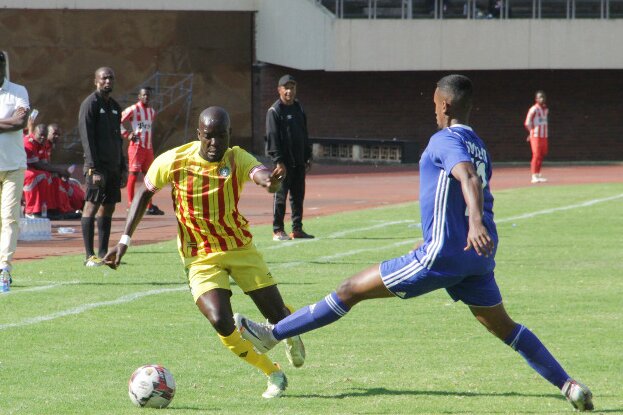 Zimbabwe national team captain Ian Nekati has revealed their intentions in the game against Cameroon this evening.

The Warriors face the hosts in the opening match of the 2020 CAF African Nations Championship (CHAN) tournament.

Speaking ahead of the match, Nakati said the team would try to play attacking football from the onset.

“We have talked about it as a team and as players only,” the skipper said, according to The Herald. “There is nothing special about facing them on their own (lion’s) den.

“This is our first game of the campaign, and it determines where we want to go. Our aim in the first place is to progress to the next round.

“We will do that by getting positive results, especially in this opening encounter against Cameroon.

“We are going to put our bodies on the wall and bombard them. That’s what we are here for. We have matured, especially in this tournament where our experience is even better than that of Cameroon.

“We will have to attack right from the start while keeping guard in position.”

The Warriors have appeared in four editions, but never won an opening match at the tournament in all their past appearances.