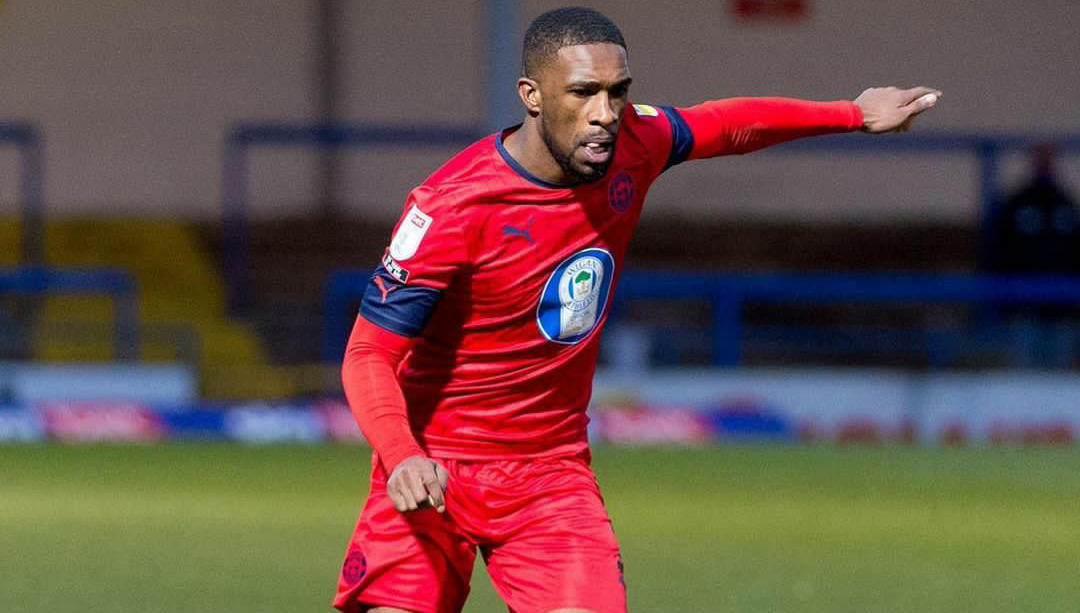 Football across the globe continues  to survive in the wake of the Covid-19 pandemic and all leagues were in full swing this past weekend, here is how Zimbabwean players fared.

Tendayi Darikwa made his first appearance at club level in over a year, when he started for his English League One side Wigan Athletic in their 3-3 draw with Rochdale. He played the entire game.

Teenage Hadebe started and played at left back for Turkish Super Lig side Yeni Malatyaspor in their comprehensive 4-1 win over Rizespor.

Tinotenda Kadewere started for Olympique Lyon in their 0-1 defeat to Metz in the French Ligue One and was later replaced.

It was also this past week when Alec Mudimu completed his move from Moldovan side FC Sheriff to Turkish TFF1 side Ankarapor Fc.

Martin Mapisa  kept a clean sheet in his second league appearance as Zamora defeated Coruxo in the Segunda B in Spain.

Costa Nhamoimesu was named man of the match in Kerala Blasters’ 1-1 draw with East Bengal in the Indian Premier League.

Knowledge Musona missed the clash between his loaned side KAS Eupen and parent team Anderlecht in the Belgian Pro League, which ended 2-0 in favor of the former, due to injury.