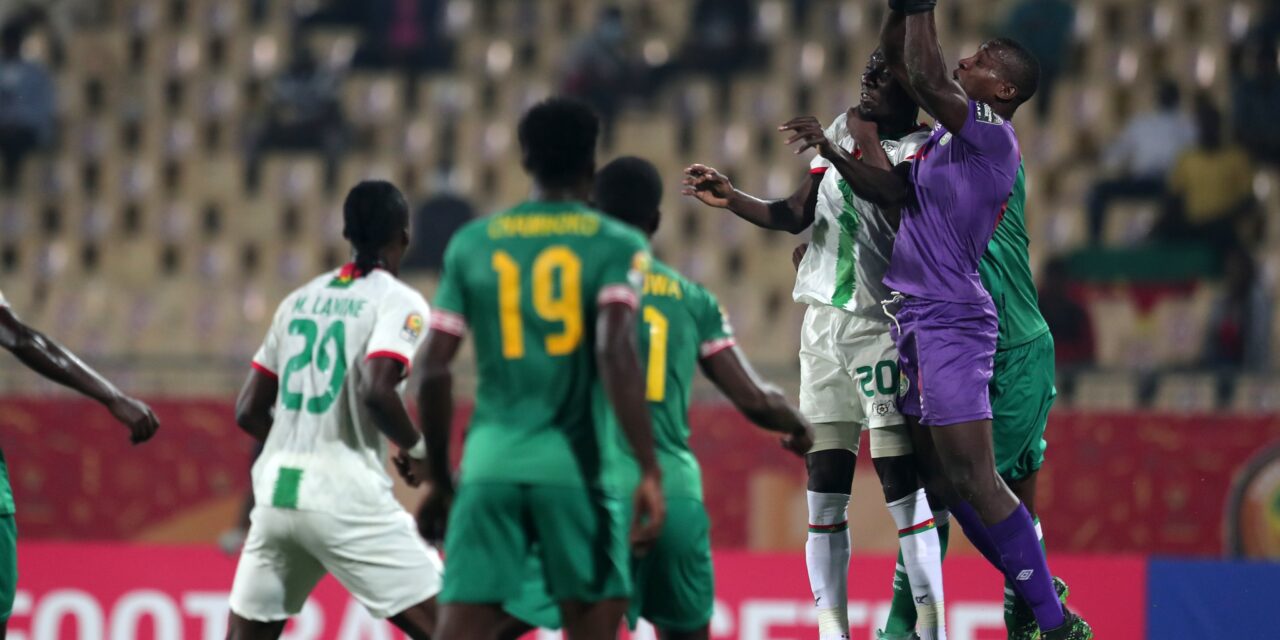 Warriors captain Ian Nekati has admitted the national side lacked to implement basics in their game against Burkina Faso on Wednesday.

Zimbabwe lost 3-1 to crash out of the 2021 CHAN tournament. The team had lost their opening Group A game to hosts Cameroon and needed a straight victory to keep the chances of progressing to the next round alive.

“Everyone knows where we were coming from, so it’s a lesson that there are no shortcuts in football,” Nekati told H-Metro from Yaoundé.

“The expectations were high, and we know the fans wanted the best out us because we’re carrying the nation’s hopes.

“We lacked some football basics due to lack of match fitness and a lot of factors, but I would say we learnt a lot as a group.

“We also suffered a setback after that Covid-19 outbreak in camp.

“But get me right, this is not an excuse. I know we could have done better.”

Zimbabwe will face Mali in their final Group A game on Sunday. Kick-off is at 9 pm.