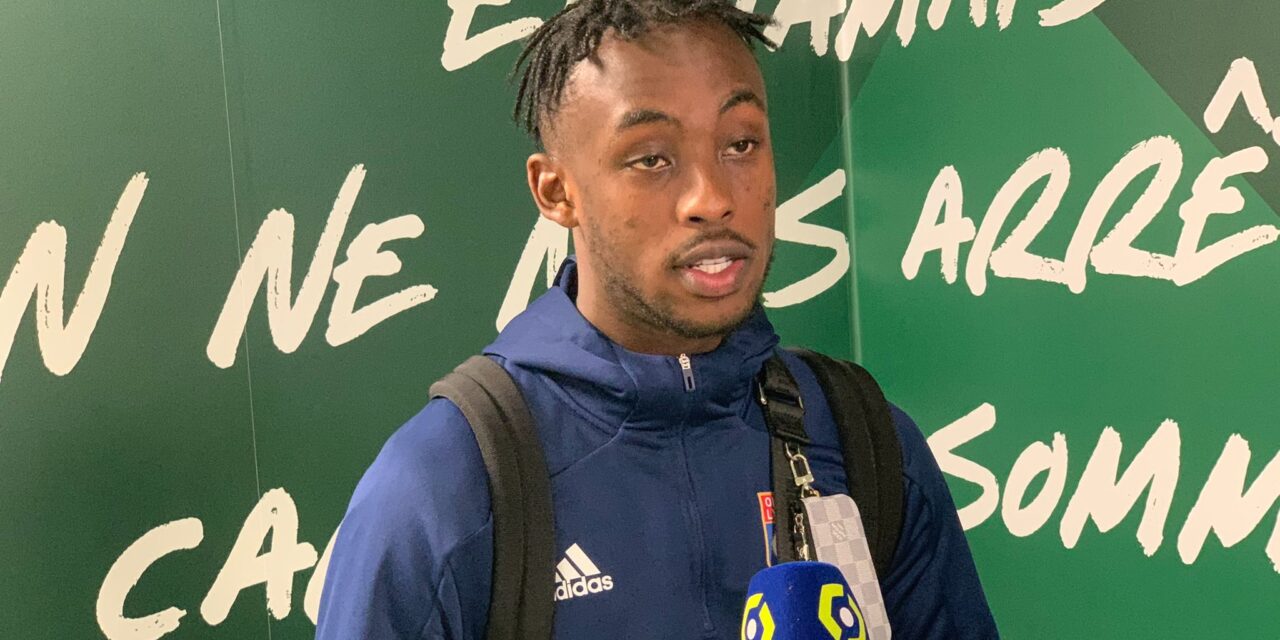 Warriors star Tino Kadewere says he is delighted to have scored in last night’s derby against St-Etienne and dedicated the victory to the fans.

For the second time this season, the lanky striker scored twice in the derby, this time Lyon coming out comfortable 5-0 winners.

It was his eighth and ninth goal of the season respectively.

Speaking to the club website after the game, the Zimbabweans striker said: “We are very happy. I’m happy to have scored this double. This victory is for our supporters. This will propel us through to the end of the season. You build up trust.”

Real Madrid star striker Karim Benzema sent him a message before the game and Kadewere was asked if he had seen it.

“Unfortunately I don’t have Twitter but if I had seen it, I would have scored more goals (laughs). Getting a message from such a big player and someone I look up to really gives motivation so I’m really happy that one of the strikers that made me sign for Lyon is following my progress.”

“That gives me confidence as well and I really wanna thank him for the belief and for the support,” he added.