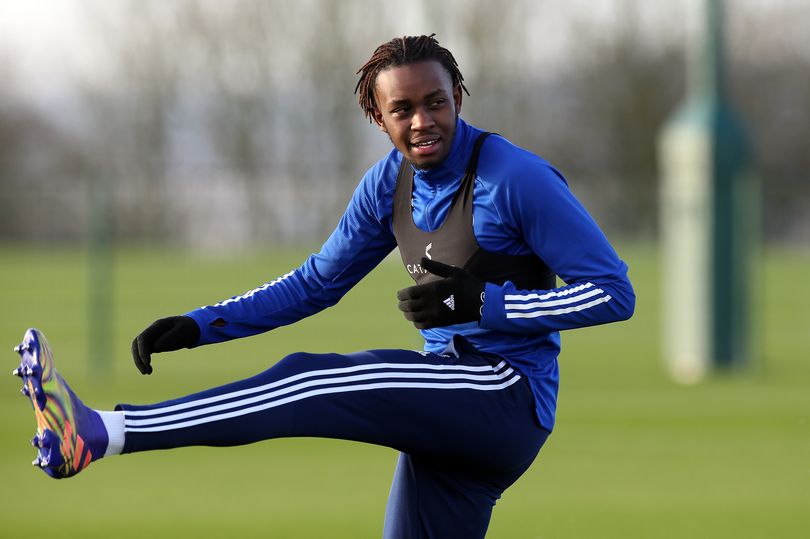 Admiral Muskwe featured against Tottenham on Monday night in the FA Cup and put on a decent performance.

The striker started for Wycombe Wanderers, playing for seventy-three minutes in the match. His team, however, lost 4-1 despite taking the lead after 25 minutes.

The appearance was his second in the tournament and for the club since arriving at the English Championship side on loan from Leicester City this month.

Here are some of his stats: 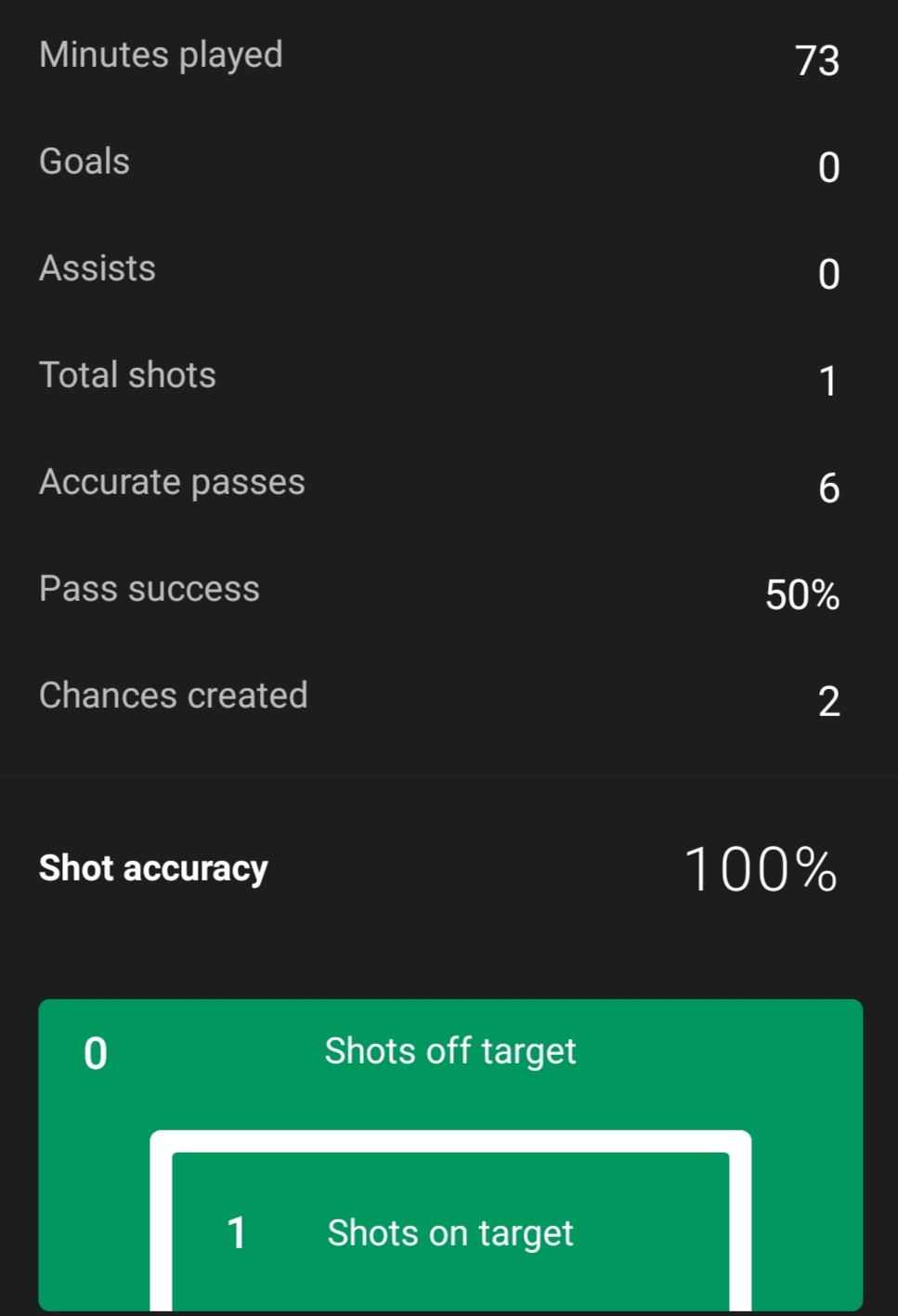