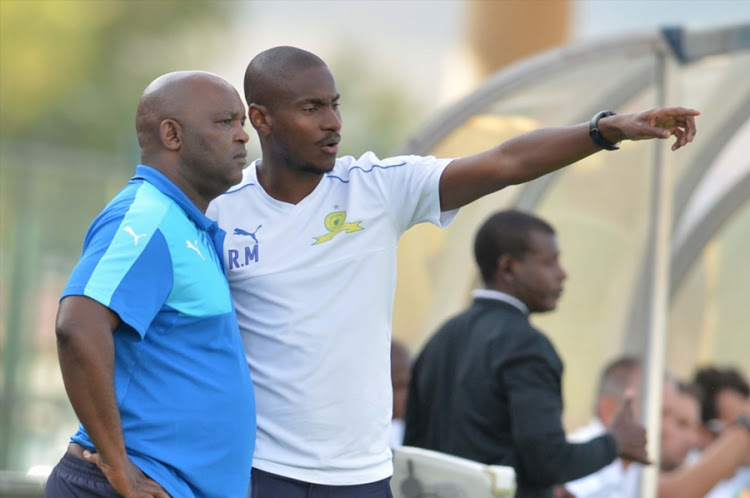 The Uruguay international is wanted by the Egyptian giants, but Sundowns have been reluctant to release him. The transfer saga has dragged on for several months, forcing the Pretoria side to terminate talks.

However, Mosimane, who is now coaching Al Ahly, has continued discussing the player in the media.

In his recent comments, he said Sirino could have benefited financially by moving to Egypt.

Speaking on South Africa’s Power FM, as reported by the Daily Sun, Mokwena hit back at his former colleague and asked him to be more respectful of players from other clubs.

“The Gaston Sirino chapter must be closed. Even coach Pitso (Mosimane) must close the chapter because Sirino is a Mamelodi Sundowns player,” he said.

“He signed a four-year contract. He said to us that he is happy to stay and has committed himself to the club.

“Just like we don’t speak about players from other teams, I think it is a little bit unethical to continue to have this talk about Gaston. The club has issued a statement on Sirino.”