Allow Tino to grow, don’t compare him with Peter and Benjani: Dinyero 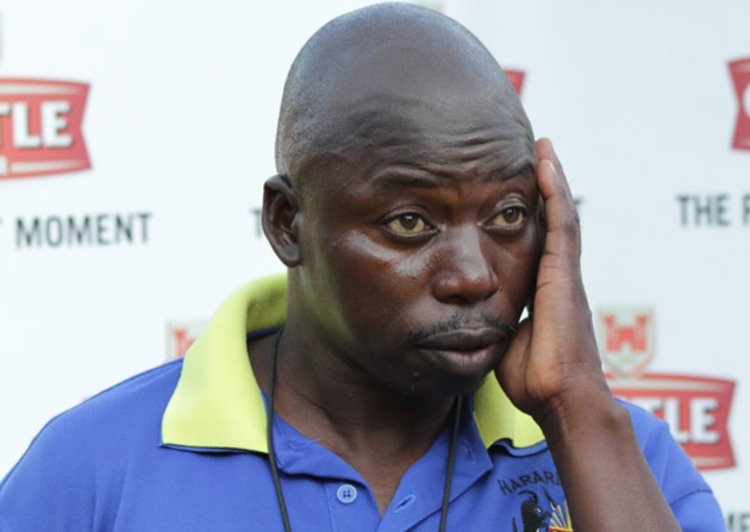 Legendary former Dynamos defender Masimba Dinyero has pleaded with the local football-loving public to not compare Tino Kadewere with Peter Ndlovu and Benjani Mwaruwari, instead allow him to play his game and grow gradually.

Dinyero was speaking in the wake of Kadewere’s exploits for French side Olympique Lyon, for whom he has scored nine league goals this season, earning praise even from Real Madrid star Karim Benzema in the process.

The lanky striker’s heroics for Les Gones have understandably resulted in some comparing him to the former Warriors skippers Ndlovu and Mwaruwari but Dinyero, who once worked with Kadewere at Harare City, believes that should not be the case.

“I believe those are three different players with different styles of play. I also think it’s unfair to Tino, the boy is still growing, we are seeing potential and people should allow him to grow gradually,” he told lifestyle tabloid H-Metro.

“Peter and Benjie have achieved a lot and Tino is in the infancy of his career but has potential.”

“I saw the boy’s potential at Harare City. When I came, he is one of the youngsters I trusted and to me he was like Denver Mukamba at Dynamos and I told him to be patient as I used to give him about 20 or less minutes,” added Dinyero.