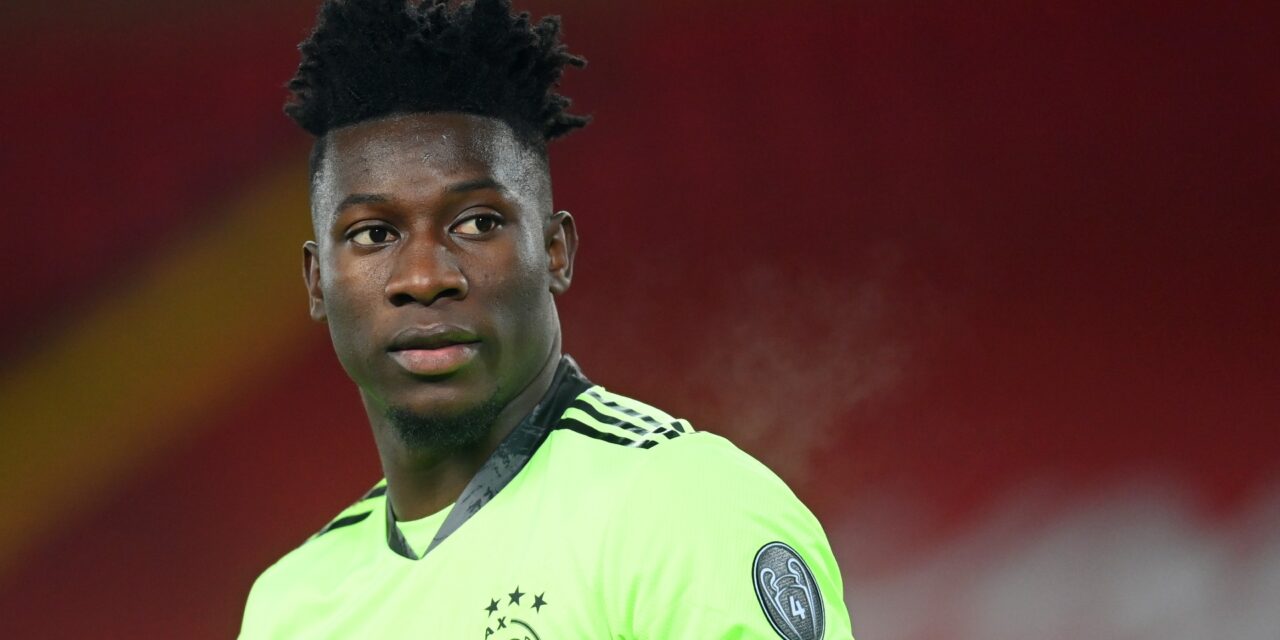 Cameroon international goalkeeper Andre Onana has been hit with a 12-month ban by UEFA from all football activities for doping violation.

Onana was found with a prohibited substance, Furosemide, in his urine following a drugs test conducted on October 30.

UEFA has said the goalkeeper had no intention of cheating but regulations state that an athlete has a duty to ensure that no prohibited substances enter his body.

The ban is with immediate effect.

A statement on the Ajax website says: “On the morning of October 30, Onana was feeling unwell. He wanted to take a pill to ease the discomfort. Unknowingly, however, he took Lasimac, a drug that his wife had previously been prescribed.

“Onana’s confusion resulted in him mistakenly taking his wife’s medicine, ultimately causing this measure to be taken by UEFA against the goalkeeper.

“Furthermore, the disciplinary body of the football association has stated that Onana had no intention of cheating. However, the European Football Association believes, on the basis of the applicable anti-doping rules, that an athlete has a duty at all times to ensure that no banned substances enter the body.”

Onana and Ajax will appeal against the decision to the Court of Arbitration for Sport.