Of Zim’s greatest ever export, what Pitso thinks and the never-ending debate 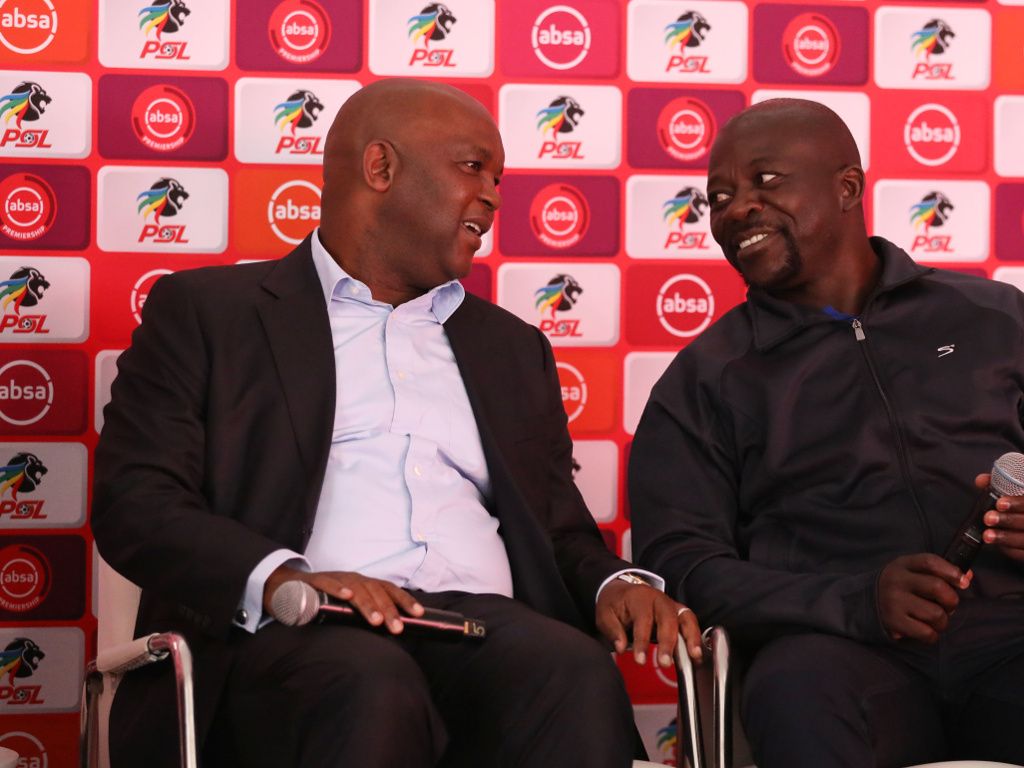 In Zimbabwe, if you throw a stone, there are high chances it will hit a Peter Ndlovu fan. That is just how many his fans are.

The legendary former Warriors captain is not only one of the most adored former soccer players in Zimbabwe, he is one of the most cherished public figures in the country.

His achievements in the game are too many to be exhausted in one piece of writing, unless it is a book of course.

To some, if not most football fans in the country, the question as to who the greatest player ever produced here is, is a rhetoric one because the answer to it, to them, is the Flying Elephant.

Others believe it is Benjani Mwaruwari.

The Undertaker is a former AJ Auxerre, Portsmouth and Manchester City star and is the only Zimbabwean to ever feature and score in the Manchester derby, when his header in 2008 propelled the Citizens to their first win at Old Trafford since 1973.

Benjani is also the only Zimbabwean player to score in the UEFA Champions League, when his solitary strike sunk Borrusia Dortmund in September 2002 while still turning out for Auxerre.

Many believe it is just a toss of the coin between the two legends but some time last year before he moved to Egyptian giants Al Ahly, celebrated South African coach Pitso Mosimane dropped a huge bombshell in that regard.

Amid talks of a potential reunion with Khama Billiat at Mamelodi Sundowns, the outspoken tactician showered the diminutive Mufakose-bred winger with so much praise.

Mosimane even openly-suggested that Billiat is the greatest player ever produced in Zimbabwe, while responding to a journalist who had asked him about the possibility of the Zimbabwean winger re-joining the Pretoria-based side.

“You must know that I took this boy as a 22-year-old from Ajax Cape Town, they were flirting with relegation and I told him that he’s the greatest player Zimbabwe has ever produced and (would be) a big player for Sundowns. “I sold him the vision and look what happened when Khama was on the pitch,” he said.

“He is a totally different player and you’ve got to know how to deal with him, soft, and he also likes to be told he’s a star.”

“When you have top players, you have to make sure they play according to the strengths but the system you play must suit everyone to play to their strengths,’’ the coach said.

“Of course, it will never be 100 percent, the way you want, but you’ve got to allow them to play the way they want to play.

“Our job is to coach and allow them (top players) to play to their strengths and Sundowns’ way of playing suits Khama,” explained Mosimane.

Interestingly, Mosiamane’s sentiments came a time when Ndlovo was still sitting on the Sundowns bench as Team Manager.

Of course it’s his opinion that Billiat is the greatest ever Zimbabwean export, which is obviously respected but to what extent does it tell the actual story?