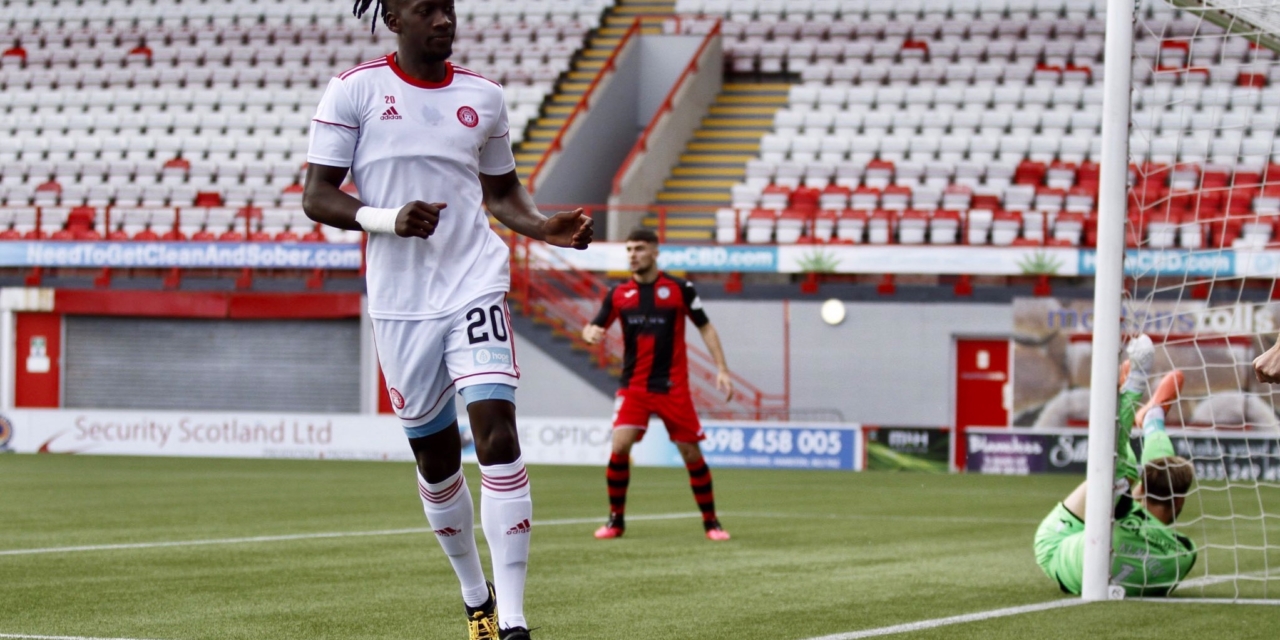 The 26-year-old started on the bench and was introduced in the 63rd minute. He netted his goal a minute later with a right foot shot from the center of the box.

Moyo, who made his debut for the national team in November last year, now has two league goals this season plus three assists in twenty-three games.

He has made two more appearances in the Scottish League Cup but didn’t find the back of the net in that competition.

Meanwhile, the victory lifted Hamilton to second from bottom on the log standings.