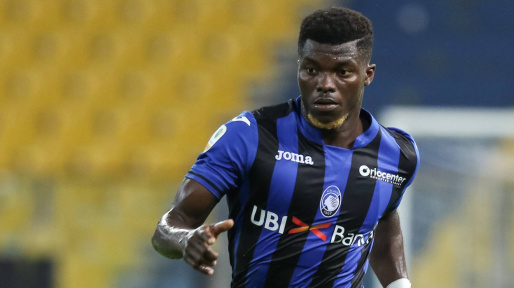 The youngster’s death was confirmed by his Italian Serie A club, Atalanta in a statement posted on their website.

“We share with deep emotion the pain of those close to Willy Braciano Ta Bi, who died early,” reads the statement.

“A dream that began in the black-blue shirt in January 2019 has been cruelly interrupted too soon by fate.”

Ta Bi captained the Ivory Coast at youth level and represented his country at the Francophone Games in 2017.

He joined Atalanta from Ivory Coast’s Asec Mimosa in 2019 and immediately helped the team win the Italian youth title, the Primavera.

He said in his message: “Ivory Coast, the football world are mourning you, you fought against this damn disease as you fought on the pitches like a real boss, a leader!!!!”