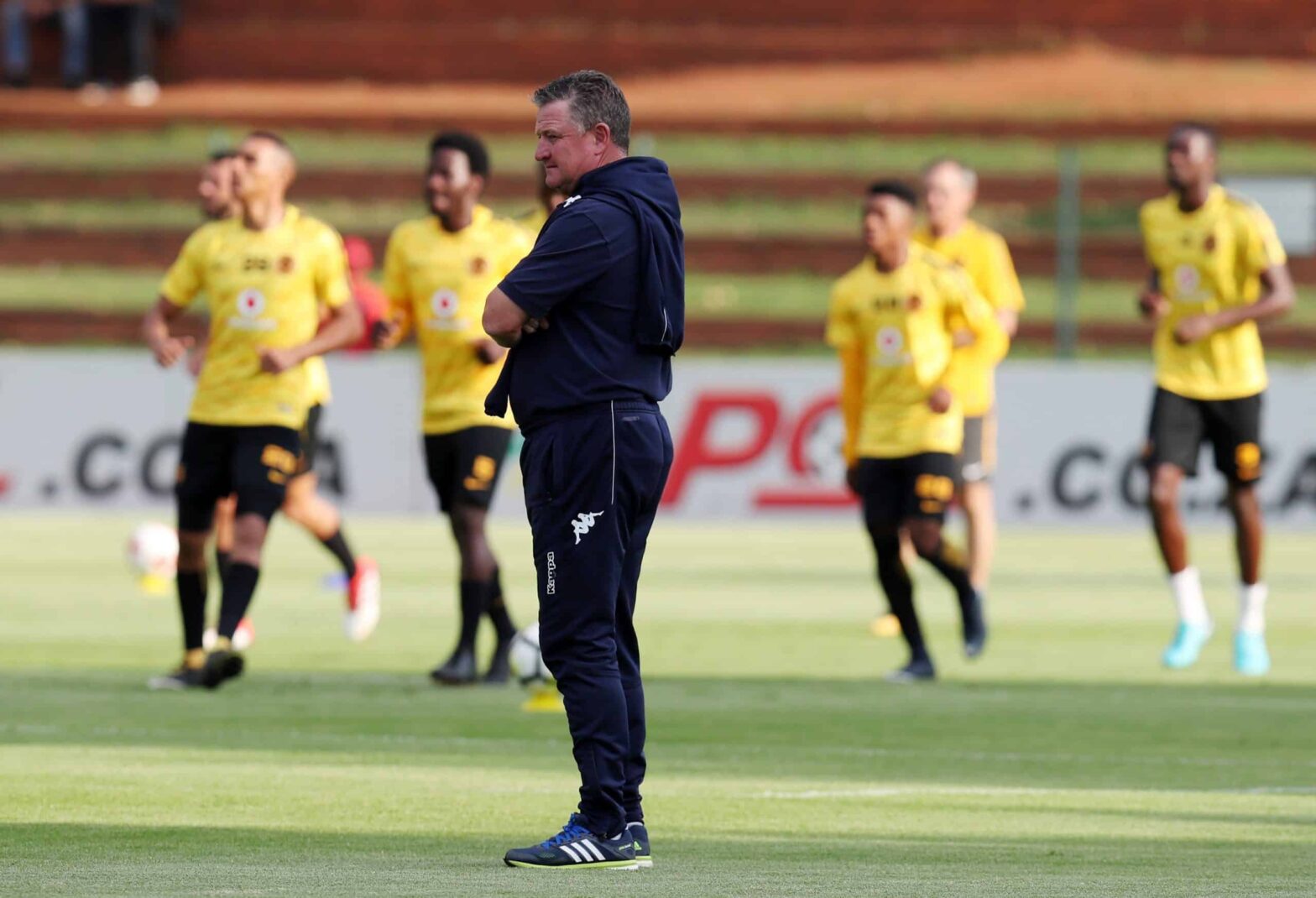 Khama Billiat might be in the provisional Warriors squad for the upcoming Afcon qualifiers against Botswana and Zambia but his coach at Kaizer Chiefs  Gavin Hunt, insists the diminutive winger still needs time to come back to full fitness.

The 30-year-old suffered leg fracture during Amakhosi’s defeat to Maritzburg United last month and his availability for the crucial ties, as well as that of ‘partner and crime’ Knowledge Musona, remains shrouded in uncertainty as the latter is also nursing an injury.

Football fans will be hoping the duo recovers in time for the two games, slated for next month but in the case of Billiat, that might not be, if Hunt’s words are anything to go by.

“He is pretty much doing non-weight bearing training which is basically upper body strength staff. Hopefully we get him back in good health again but its gonna be sometime,” explained Hunt.

Warriors coach Zdravko Logarušić simply replied “yes” last week when asked if he has a plan B should both Musona and Billiat fail to recover in time for the two clashes.