Another injury in Warriors squad ahead of Afcon Qualifiers 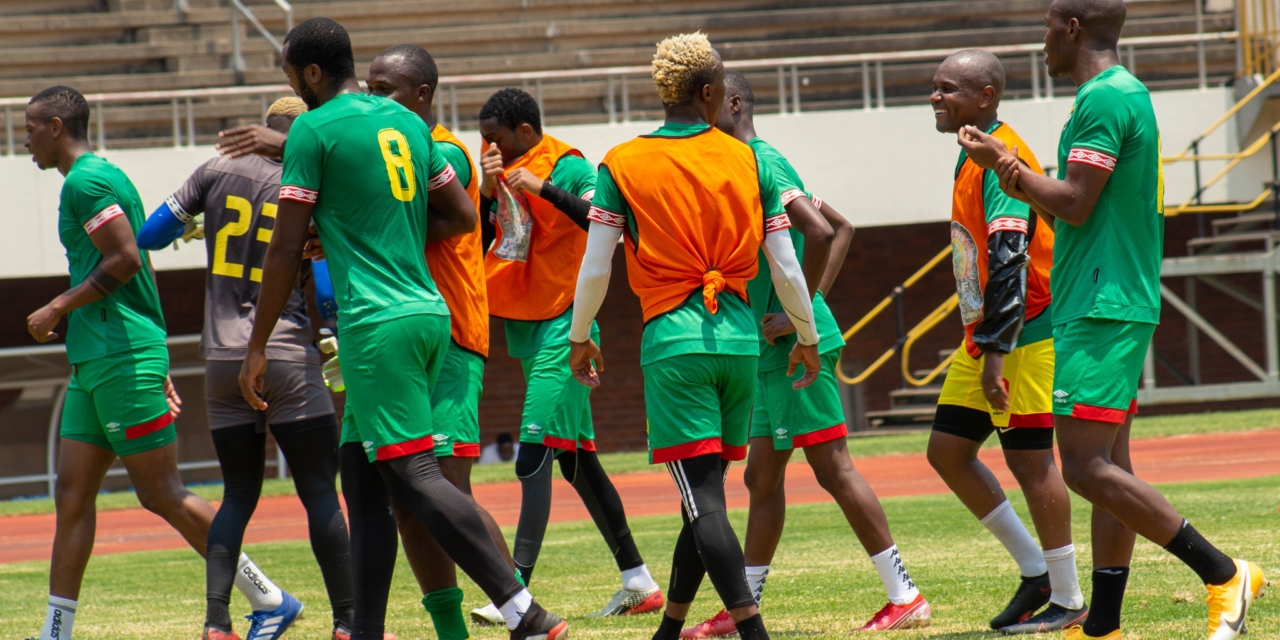 The Warriors camp has been hit with another injury ahead of the Afcon Qualifiers this month after Kudakwashe Mahachi limped off during SuperSport United’s goalless league draw against TS Galaxy on Friday.

The winger was subbed off in the 56th minute due to a knock and was replaced by Guily Manziba.

The extent of the injury is still unknown, but it will be a concern to the Warriors technical who already have a couple of players in the squad battling fitness issues.

The national team’s first game is on March 25, a trip to Botswana, before hosting Zambia four days later in Harare.