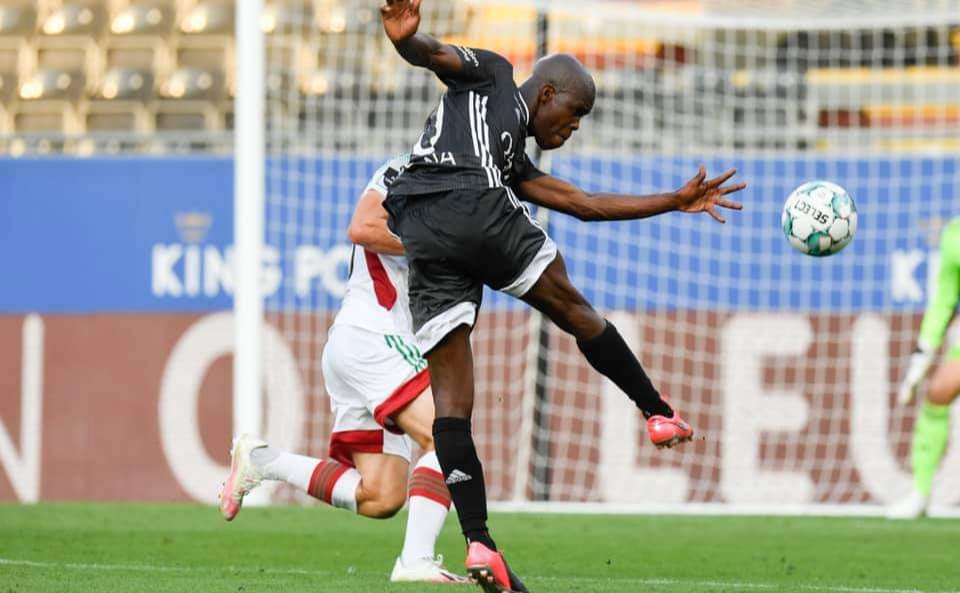 With the AFCON qualifiers against Botswana and Zambia around the corner, all eyes were this weekend on Warriors stars abroad, here is how they fared for their respective sides.

Knowledge Musona continues to show KAS Eupen what they were missing when he was injured, with a brace in their entertaining 3-3 draw with Leuven in the Belgian Pro League.

The Smiling Assassin coolly-converted from from the penalty spot in the 28th minute before doubling his tally in the second half.

Marvelous Nakamba was an unused substitute in Aston Villa’s goalless draw with Wolves in the English Premiership.

Marshall Munetsi came on in the second half of Stade de Reims’ 2-1 win at Nantes.

The midfielder did feature in last week’s 0-1 defeat to Sheffield, which was the first time in the Premier League this season, that the claret and blue conceded a goal in a game he featured.

Teenage Hadebe started and played the entire game for Yeni Malatyaspor in their 2-3 defeat to Denzilispor in the Turkish Super Lig.

Still in Turkey, Alec Mudimu was in the heart of defence as Ankaraspor drew 1-1 with Beledeyspor in the TFF1.

Victor Kamhuka made his debut for Malaysian outfit Royal Malaysian Police , a game which ended in a 0-3 defeat to PKNS.