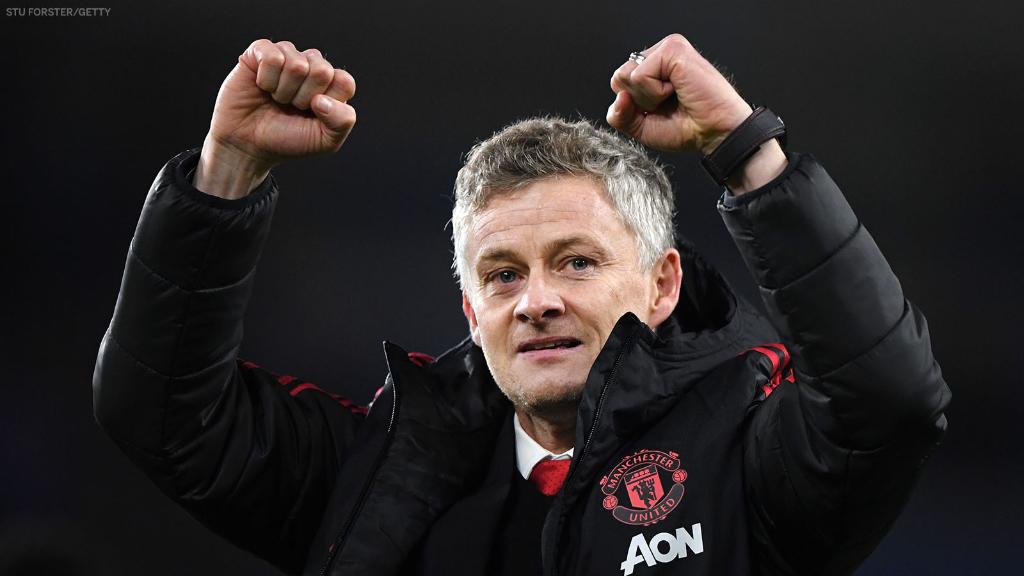 Manchester United beat Manchester City 2-0 in the Premier League on Sunday, putting to an end the Citizens’ 21-game winning streak in the process.

An early Bruno Fernandes penalty and a Luke Shaw strike five minutes into the second half were all Ole Gunnar Solskjær’s charges needed to bring their city rivals back to the reality of the Premier League.