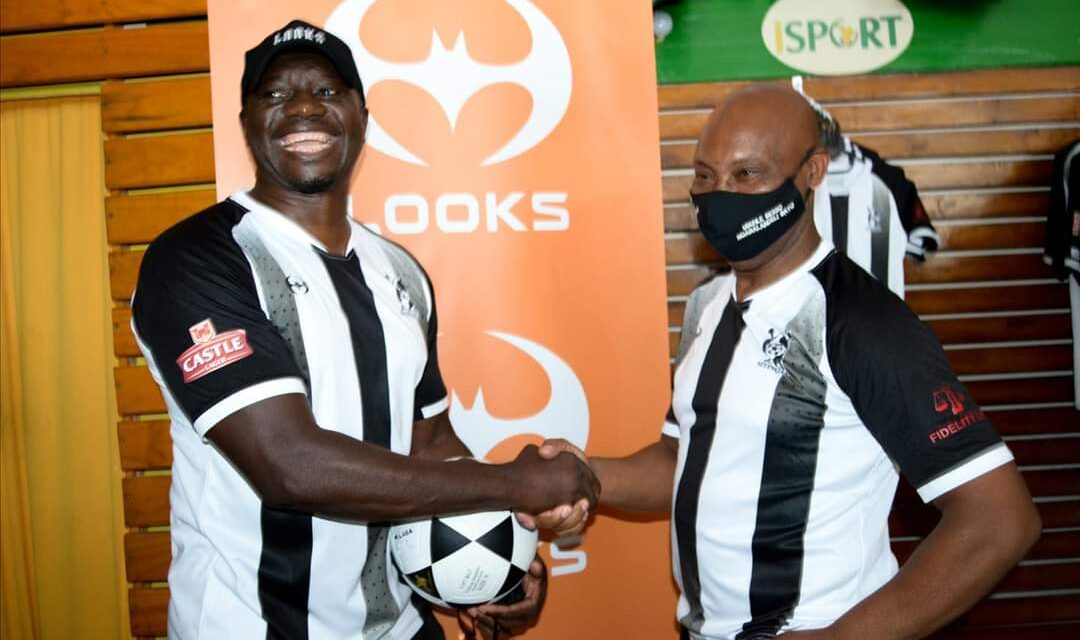 The gaffer is returning to Bosso as the club’s junior development director. His main role will be to identify and nurture talent.

The Bulawayo giants confirmed the development in a statement on Friday.

“Legend Madinda Ndlovu bounces back, but this time in a different role.

“The man who is gifted in identifying and nurturing talent comes back to the club as Junior Development Technical Director.

“We wish him all the best in his new role.”

Madinda was last attached at Gaborone United in the Botswana Premier League. He didn’t spend much time there after he forced to resign after suffering a stroke.