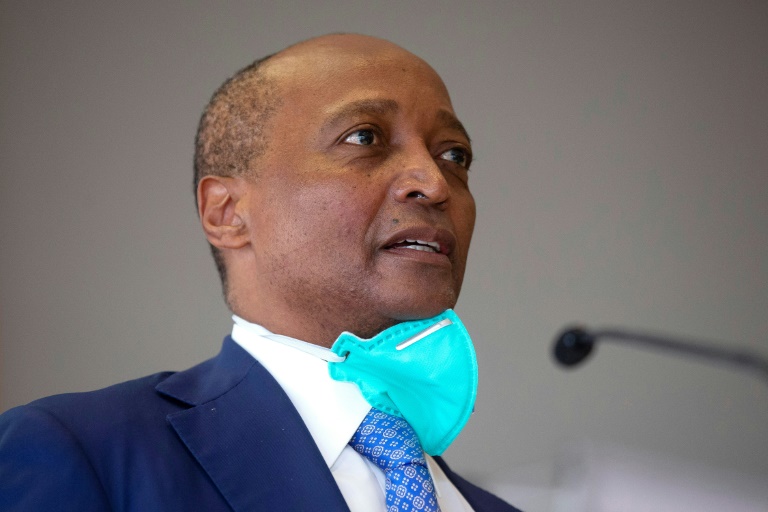 Patrice Motsepe has been declared the new president of CAF at the elections held in Rabat, Morocco on Friday.

He is officially elected the new boss of the African football after going into the polls uncontested following the withdrawal of Senegalese candidate Augustin Senghor last week in a deal brokered by FIFA president Gianni Infantino.

“It’s a huge honour and privilege for me [to be Caf president],” Motsepe said after his election.

“Let me thank my brother [Fifa president] Gianni [Infantino] for the vision and encouragement of unity. We can only deal with the challenges of Africa and we will succeed, but we will only do so when we are united.

“I am absolutely confident that by working together, we will indeed succeed to make African football not just reach the summit but be amongst the best in the world.”

Senghor will serve as the first vice-president in the new set-up with Yahya coming in as the third-in-charge.

Motsepe’s appointment sees him as the first South African to be elected CAF president.