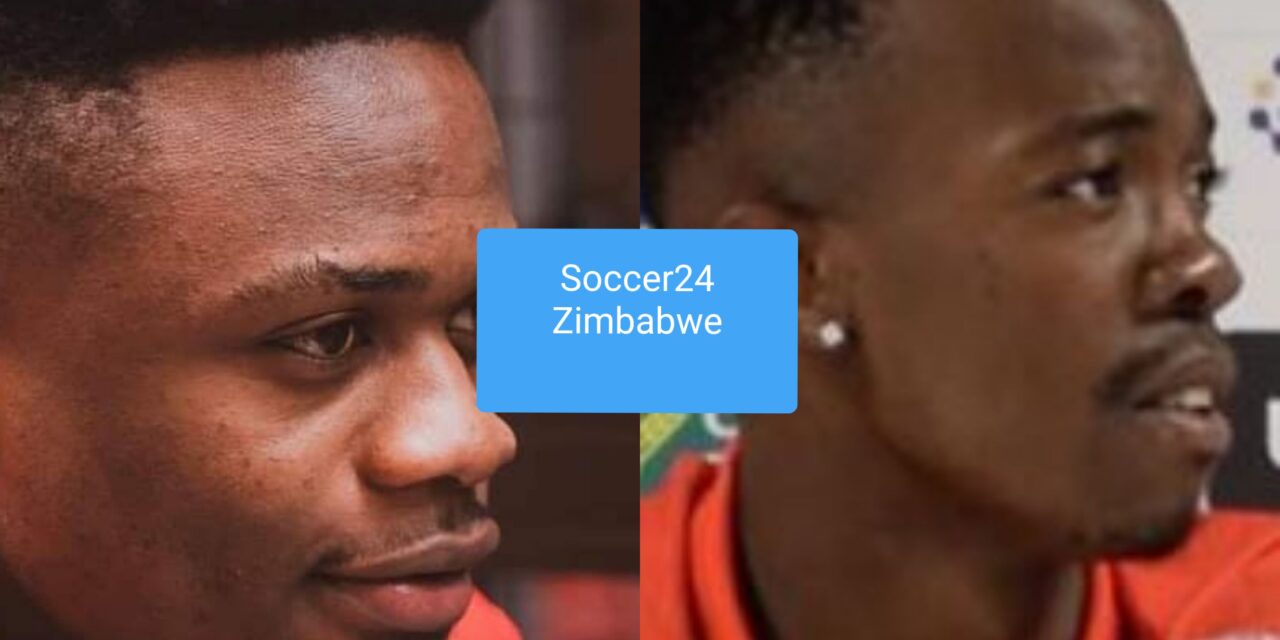 It’s like being told that only one of Winky D or Jah Pryazah can perform at a show where they are both present.

The selection headache associated with such a declaration is unbearable for music lovers who simply chose enjoy the two superstars without necessarily comparing them.

In the case of Warriors coach Zdravko Logarušić, while plotting the downnfall of Botswana and Zambia in this month’s AFCON qualifiers, the question of who between Tatenda Mkuruva and Martin Mapisa should be between the sticks must have at some point, crossed the Croat’s mind.

The firebrand tactician, in his quest to become the first ever coach to take Zimbabwe to the AFCON finals, named a provisional squad comprising of United States-based Mkuruva, Spain-based Mapisa, Zambia-based Talbert Shumba and Highlanders’ Ariel Sibanda.

With respect to Sibanda and Shumba, the one entrusted to keep goal for the Warriors in the impending Group H battles, will most likely be Mkuruva and Mapisa, provided they both show up.

In Mkuruva and Mapisa, of Michigan Stars and Zamora respectively, Loga has two young fine goalkeepers who are most likely the future of the Warriors in that department.

Mapisa has been on the rise for Zamora in the Spanish Segunda B and is now the club’s first choice goalkeeper.

The 22-year-old  became the first ever local player to feature in Spanish football’s oldest tournament, the Copa delRey, when his team was knocked out by Unai Emrey’s Villarreal.

He would go on to make his league debut for Zamora and kept three clean sheets in the last four top-flight games after the Kings Cup appearance.

Watch: Mapisa makes incredible save from a free kick in Spain

Mkuruva on the hand, is a crowd favorite in Zimbabwe and his brilliant display in the AFCON 2017 qualifiers and finals are still fresh in the minds of many.

He is also the first choice of Michigan Stars, a side in the National Independent Soccer Association- the third tier of American football.

Watch: Mkuruva makes a brilliant save from a free kick in Michigan-Cosmos draw